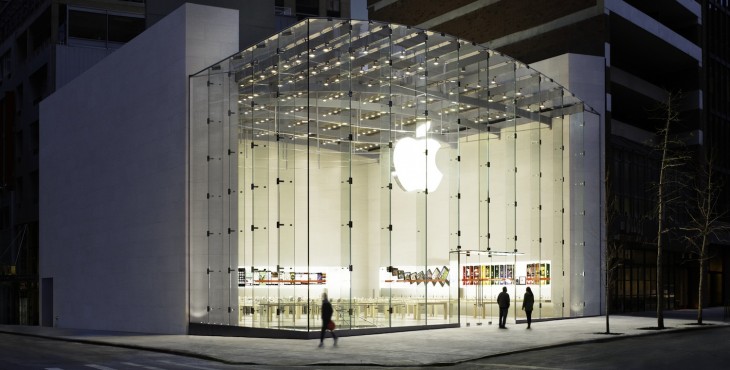 What is shows is simple: The iPod’s decline is accelerating.

This is not a new trend. Back in January, we reported that iPod sales were down 18 percent compared to sales from Q1 2012. Going back through 2010, we found that the iPod has never seen such a decline on a YoY basis. The previous high was a 27 percent drop in Q4 2011.

Here’s the a look at the awkward-yet-downward trend. The Y-axis is the YoY percent drop.

Seeing the iPhone eat away at iPod sales is no surprise, but it still paints an interesting picture of the way Apple cannibalizes its own products.

Read next: Apple Stores bring in $4.1B in Q3 2013 thanks to strong iPhone sales and successful Macbook Air launch