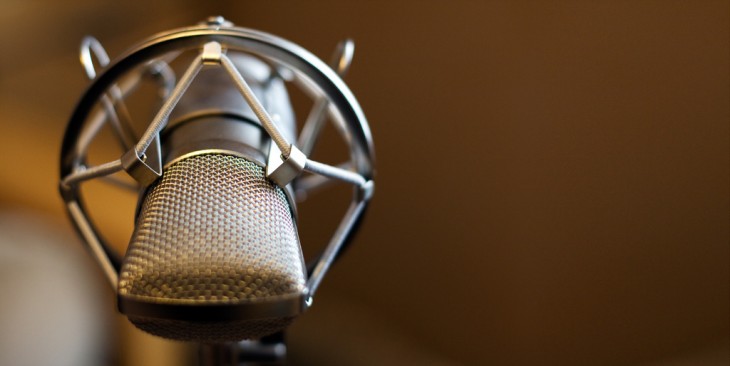 More than eight years after it first added podcasts to iTunes, Apple announced that it has passed 1 billion podcast subscriptions, as first noted by Macworld.

The company noted the milestone in the Podcast section of iTunes with the following statement:

From comedy to hard news to sports to innovative educational content and so much more, podcasting has transformed the global media landscape. Podcasts on iTunes launched in the summer of 2005 and since then, we’ve seen countless episodes downloaded and streamed. But the heart of podcasting is finding your favorite voices in this exciting field and subscribing to the best ones. To celebrate reaching 1 billion podcast subscriptions, we’re highlighting some of the most popular podcasts of all time, as well as a collection of captivating new shows.

Though Apple didn’t create podcasts, it can take some of the credit for helping them to go mainstream after leveraging its growing iTunes user base. Last year, Apple released a dedicated Podcasts app, but it hasn’t garnered much attention. It’s currently number 43 on the App Store’s top free apps list.

Read next: Detailed PSDs of some of the Web's most popular sites? You can download them here