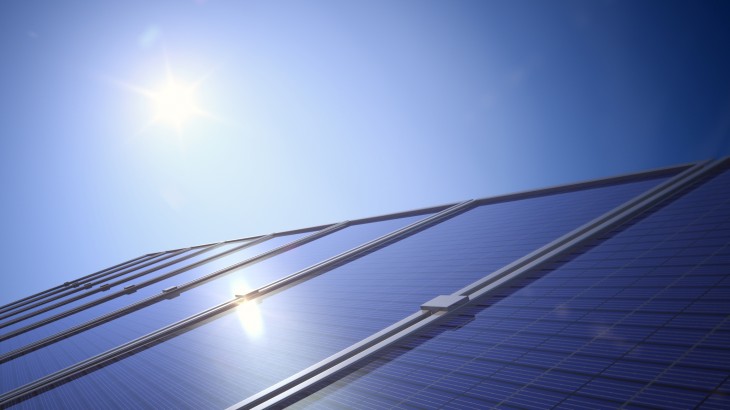 Apple has committed to investing up to $1 billion in the data center it’s building in Reno, Nevada, and GigaOM has confirmed that the site will be powered by an 18 to 20-megawatt solar panel farm.

The company has tapped SunPower for help with engineering and construction of the array. The two companies have worked together in the past, namely on the solar farms in Maiden, North Carolina that power Apple’s iCloud data center.

Apple received approval last May to go ahead with its solar plans in Maiden as part of its commitment to run the whole center on renewable energy. The first 20MW facility opened up in 2012, and a second farm is on schedule to be operational later this year.

GigaOM notes that the state of Nevada has approved Apple to be the first in its Green Energy Program, which will let it purchase additional renewable energy for its purposes without affecting other utilities customers. Apple will also have the option to sell excess energy or possibly the whole farm to the state.

As Apple’s data needs have grown, the company has ramped up its commitment to powering its centers through renewable energy. CEO Tim Cook announced in May that Apple had hired former EPA administrator Lisa Jackson to direct its environmental efforts.

Our experiences in Maiden, Prineville, and Newark will help ensure that our next data center, to be located in Reno, Nevada, will live up to the same high standards for environmental responsibility. In Reno, we will take advantage of Nevada’s excellent natural solar radiation and geothermal resources to completely meet the energy needs of our data center.

Apple’s not alone in its efforts. Earlier this year, Google announced a new initiative to help utility companies develop programs that allow large corporations to specifically request renewable energy and pay for it at higher rates.