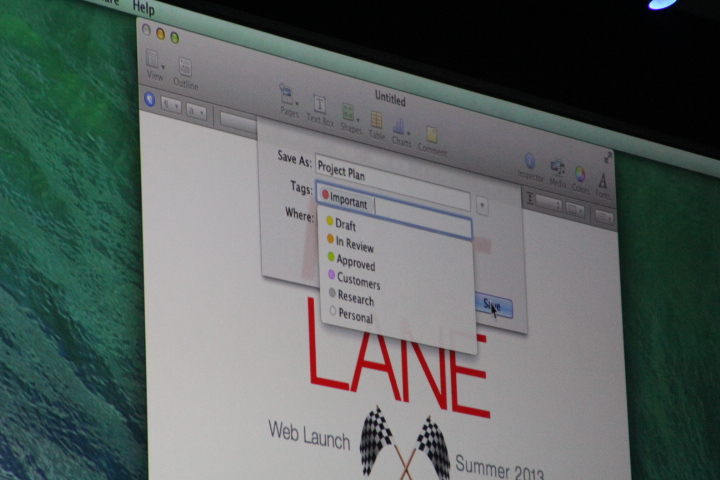 Read next: Uber brings its private car service to Taipei, Taiwan, its second new launch in Asia this week