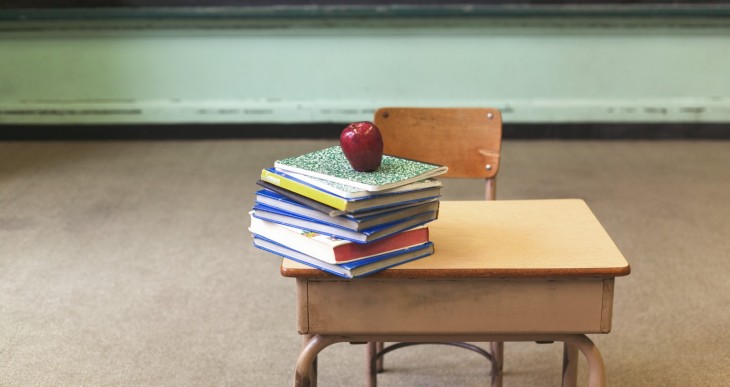 Apple today announced signing a significant deal with the Los Angeles School Board of Education that will bring $30 million worth of iPads to the school district in its initial roll out.

“Education is in Apple’s DNA and we’re thrilled to work with Los Angeles Unified public schools on this major initiative as they plan to roll out iPads to every student across 47 campuses this fall,” said Apple SVP Philip Schiller, adding that the company has placed almost 10 million iPAds in schools around the world.

“The vote is another step forward in the District’s plan to equip every one of its students with a device by 2014. When completed, the LAUSD will become the largest district in the nation to provide each of its students with the technology,” Aquino said in a statement.

It’s worth noting that the $30 million amount covers just the initial phase across 47 campuses. The LA Times reports that the contract could be worth hundreds of millions of dollars to Apple as the district works to provide every student with an iPad. LAUSD is the second largest school district in the US, behind only the New York City Department of Education.

Apple noted that the iPads will come loaded with a new app that features the Pearson Common Core System of Courses. The tablets will also include iWork, iLife, iTunes and select third-party educational apps. According to the Times, LAUSD will pay $678 per device, a premium on top of the retail price that should cover the cost of the pre-loaded software.

The contract comes as a big win for Apple, as it locks the company in as the sole vendor. Microsoft had lobbied for the district to stay open to other options, such as its Surface tablet, which it recently began offering to educational institutions at a steep discount.

Going off of the reported $678 unit price, Apple is committed to providing over 44,000 iPads. As of the previous school year, LAUSD had over 660,000 K-12 students. Hypothetically, if the district were to purchase an iPad for each of its students at the current rate, it would need to spend almost $450 million.

Apple sold 19.5 million iPads in the March quarter for $8.7 billion in revenue. In that light, the $30 million contract might seem like a relatively small amount, but exclusive access to one of the nation’s largest districts is definitely a huge step for Apple’s education efforts. If other school districts follow in LA’s footsteps, Apple could open up a huge source of recurring iPad sales that will lengthen its lead in the tablet space.