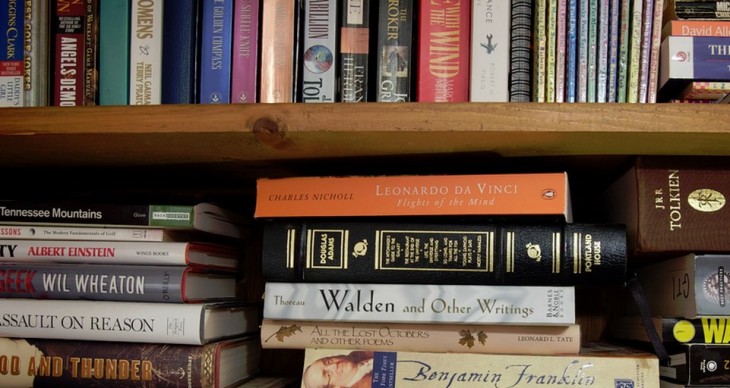 Today Apple announced that it will bring its ebook platform iBooks to OS X. This is somewhat surprising, in that Apple didn’t have iBooks support for OS X previously. It’s chief competitor, Amazon, has long had application support for desktop platforms.

All 1.8 million titles that comprise the iBooks marketplace will be available on OS X, and any books that you have previously purchased will available to you on OS X-based laptop or desktop. iBooks will have a nightmode on OS X, to allow for later reading with reduced eye strain.

Here’s a shot of the app in action:

Apple hit hard on what iBooks can do on OS X with its support for textbooks. Demonstrated on stage were textbooks optimized for use on a computer, with special content and the ability to zoom in on cells for study.

In the view of TNW’s Matthew Panzarino, iBooks on OS X is akin to a better looking version of Kindle. OS X Mavericks will be out later this year. Developers can get their hands on it now.