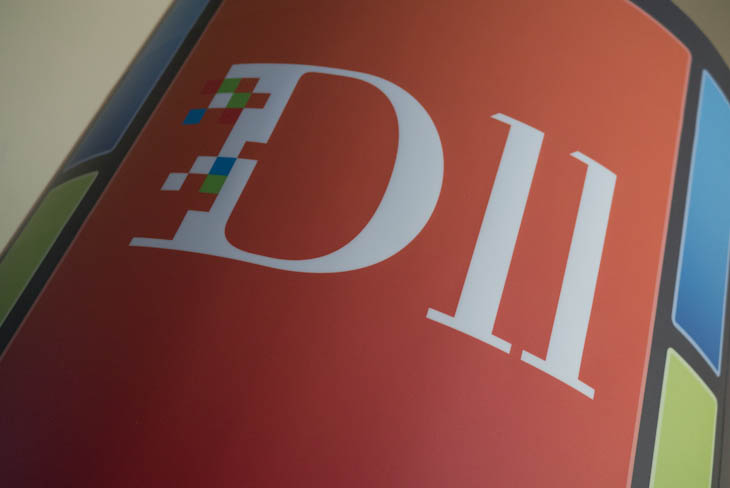 Today at the All Things D conference in Palos Verdes, CA, Apple CEO Tim Cook announced that there had been 13M Apple TVs sold so far, with half in the last year alone.

“It continues to be an area of great interest for us,” Cook said. He also said that the work around the Apple TV has given them insight and information that they wouldn’t have had otherwise.

“It’s not an experience that you would say has been brought up to date for this decade…” said Cook in relation to how people viewed TV today. “I don’t want to give anybody else any ideas that they don’t already have,” he joked in relation to exposing Apple’s future plans for the living room.

“It’s an area of incredible interest for us,” Cook firmly replied to Mossberg in relation to future plans for a TV.

Earlier this year, Cook said that said that the company sold 2M Apple TVs in the 3rd quarter, more than the company has ever sold. That marked a 60% increase from the year ago quarter when Apple sold 1.4M units and up from last quarter, when it sold 1.2M units.

Apple’s current strategy with Apple TV seems to center around AirPlay content and second screen experiences that utilize the iPad, iPhone and Mac.

No matter how much people seem to want Apple to produce a full-on television, the breakout box seems to be doing well for them and they continue to expand content cautiously.