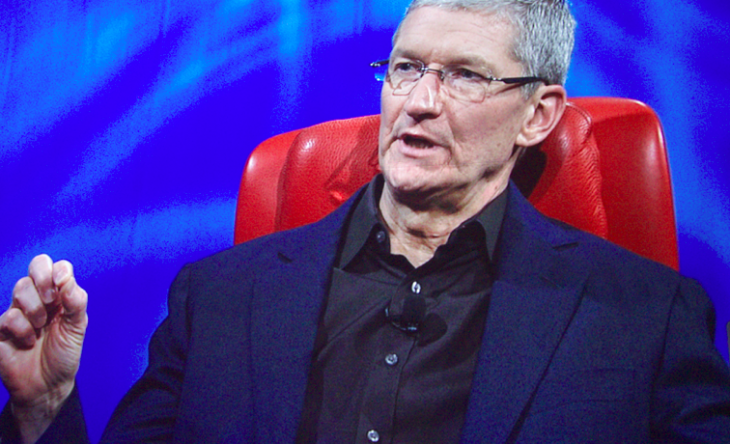 “The likelihood that [Google Glass] has a broad range appeal is hard to see,” said Apple’s Tim Cook today at All Things D.

“I think wearables is incredibly interesting, it could be a profound area,” Cook continued. He said that Glass had some ‘positives’.

“I wear glasses because I have to…I don’t know a lot of people that wear them that don’t have to,” Cook added. “People that do wear them want them to be light and unobtrusive, they generally want them to reflect their fashion and their style.

“I wear this, it’s a FuelBand,” Cook said about his wrist computer. “It’s designed for a specific use…the ones that are doing more than one thing…there’s nothing great out there that I’ve seen. There’s nothing that’s going to convince a kid to wear glasses or a watch or a band who has never worn one to do so, that I’ve seen.”

“I think the wrist is interesting,” said Cook in response to Mossberg. “If we had a room full of 10 to 20 year olds and said everyone stand up that just has a watch on…I’m not sure anyone would stand up. Their watch is this,” said Cook, holding up his white iPhone 5.

Mossberg mentions the possibilities of something other than the wrist, and Cook agreed that other sensors could be the answer to wearables.

So, nothing all that specific about wearables, but clearly less bullish on the wrist than some would have believed. Unless, of course, Cook is practicing a bit of misdirection, something that wouldn’t be all that out of character for an Apple CEO.

Here’s the video of Tim Cook talking wearables at D11:

Read next: Tim Cook: iOS 7 is the one Jony Ive has been working on for WWDC