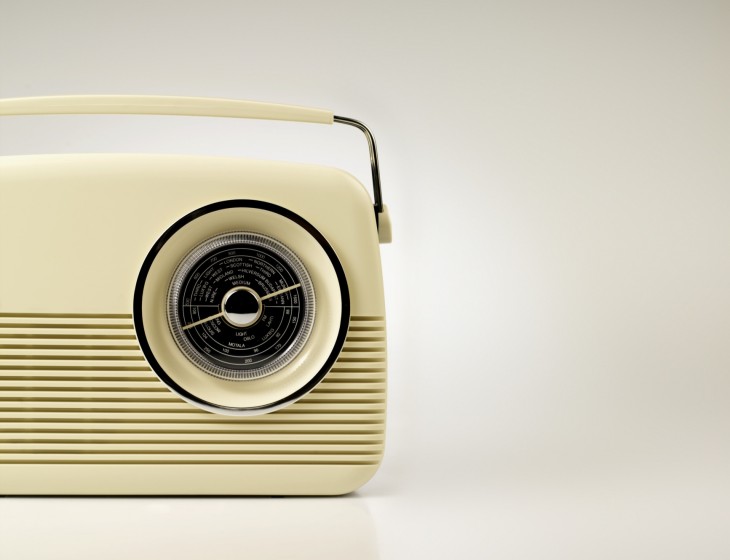 Apple is said to be close to signing a deal with Warner Music and Universal Music Group that would pave the way for its much-rumored streaming music service, according to CNET.

While details of the service remain fuzzy, CNET’s sources suggest that it will be a free service that is connected to iTunes and will work on mobile devices. Apple is reportedly negotiating for a per-stream rate as low as half that of Pandora, while also offering a cut of audio ads.

The report noted that the deals aren’t final yet, so nothing’s certain yet, but it suggested that papers could be signed in the next week.

Apple also seems to be moving aggressively to launch the service in several countries.

“Apple is hoping to quickly roll out in up to a dozen territories, according to sources, including the U.K, France, Germany, Australia and Japan,” report author Paul Sloan wrote.

Assuming that the deals come into place, Apple’s annual Worldwide Developers Conference, which is expected to take place in June, would be a fitting occasion to announce the new streaming service. Recent rumors have suggested that Apple is aiming to launch it this summer.

Given the connection to the iTunes Music Store, Apple has the potential to make it easy for streamers to buy music that they like as they listen. Though labels are interested in the possibility, it’s an unknown territory, since there’s no guarantee that consumers would purchase music from iTunes when they can keep streaming it for free. It’s not a good sign that Spotify and Microsoft didn’t have much luck with their efforts to sell music on top of streaming it.

Apple CEO Tim Cook is believed to have chatted with Beats CEO Jimmy Iovine about a possible music streaming service. Beats announced last month that it had received $60 million in funding to spin off its Daisy music service, which is expected to arrive later this year.

The streaming music space is getting increasingly crowded.  Spotify recently launched a coordinated marketing campaign in an effort to make further inroads in the US. Meanwhile, Rdio is not content with just music and has just launched Vdio, a new service for movies and TV shows.