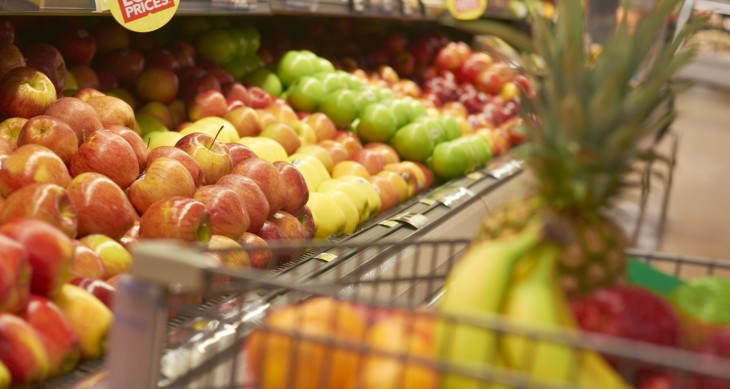 Aside from the occasional holiday discount, Apple products usually have notoriously stable prices. However, there are still deals to be had for the diligent shopper.

A new chart from Dealnews outlines when the first and best discounts on Apple products have arrived over the past year. Assuming that history repeats itself, this could serve as a helpful guide for future product releases.

Interestingly, the first deal on the 15-inch MacBook Pro with Retina Display appeared just two days after launch with savings of $118, but the best savings of $350 didn’t land until nine months later. The full-size iPad hit its first and best deal ($59 off) just one month after release, while the iPad mini got a paltry $9 discount three months in and $29 off after five months. Buyers could save $9 on the iPhone after two days or wait three months to get $73 off.

While it’s nice to have an easy way to track the patterns on Apple device savings, I’d be curious to know how these discounts relate to seasonal fluctuations, such as Apple’s Black Friday sale.

Beyond price, there’s also the difficult decision of whether to wait for a new model or just take the plunge mid-cycle. MacRumors has a handy buying guide that keeps track of how many days since the last update and provide recommendations on whether to buy.