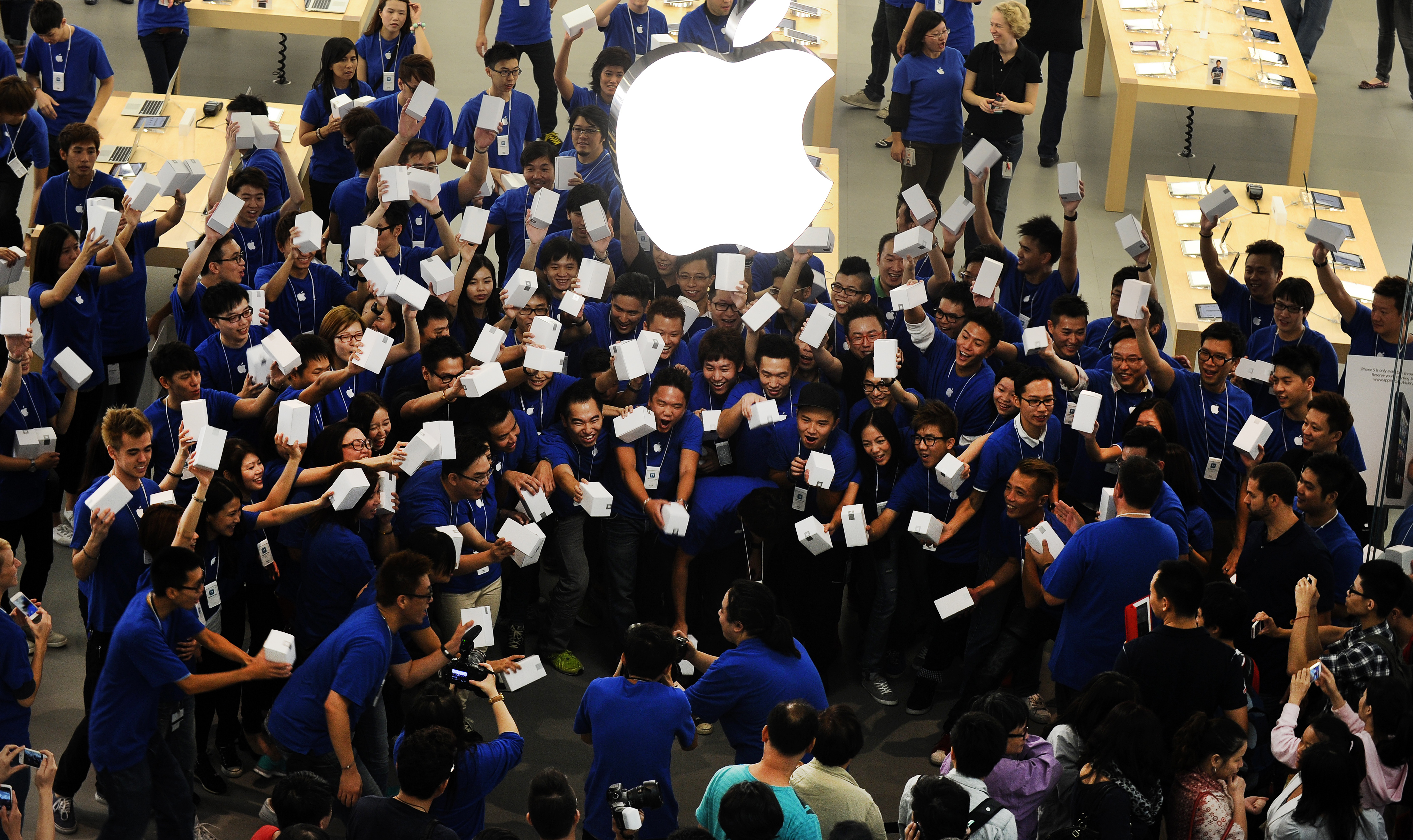 Using Apple’s App Store from within mainland China has been a frustrating experience because of slow download speeds and sometimes unreliable connections. However, local media are reporting that upgrades on Apple’s part have resulted in speeds over 10 times as fast.

Sina Tech (via MIC Gadget) has cited an unnamed Apple official as confirming the speed boost and improved reliability. The upgrades are believed to be a result of changes to Content Delivery Network (CDN) deployment in China.

In the US, Apple has relied on CDN vendors like Limelight and Akamai in the past, while also building out its own server farms to handle traffic.

The previously poor performance of the App Store in China has been at times cited as a cause for Apple’s lower market share in the country. There are a multitude of Android app marketplaces in China, many of which offer pirated apps. Many Chinese iOS users have also turned to jailbreaking in order to access third-party sources for apps.

Apple is currently building a new data center in Hong Kong that should also give lift to its mainland operations, but the facility isn’t expected to come online until 2015. Apple CEO Tim Cook’s visit to China in January sparked rumors of multiple mainland server farm projects as government mouthpieces tended to overstate the results of their meetings with Cook, but the company has stopped short of confirming any plans.

A Chinese-language version of the App Store arrived in 2010 and began accepting local bank cards a year later. Downloads grew quickly, with one study from last summer estimating that the Chinese version accounted for 18% of global App Store downloads, but just 3% of overall revenue.

The improved speeds should remove a huge obstacle to Apple’s efforts to convince its Chinese user base to pay for apps and make in-app purchases. However, it’s going to take more than just speed to overcome some of the consumer perceptions and the country’s current preference for Android.