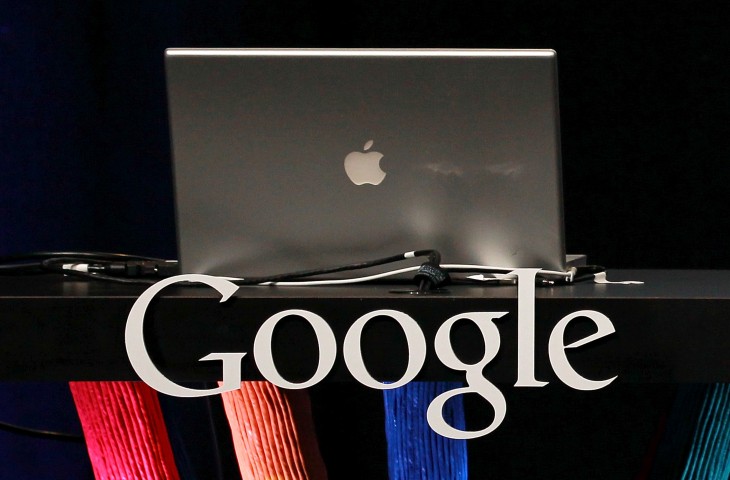 Despite some posturing by Google Chairman Eric Schmidt at a company event in India earlier today, Apple says that Google Now has not been submitted to the App Store for approval. Apple, as reported by Cnet’s Don Reisinger, has no power to approve or reject the app because it’s not even in its hands yet.

This directly refutes Schmidt’s statements at the event. “You’ll need to discuss that with Apple. Apple has a policy of approving or disapproving apps that are submitted to its store.,” Schmidt said. “Some they approve and some of them they don’t.”

If you listen to the video of the event, Schmidt never specifically says that it has been submitted, but he does say that we’d need to ‘discuss’ Google Now’s arrival on iOS with Apple. That implies that it’s up to Apple when it hits, which is not technically true if it has yet to be submitted. Will it be true at some point? Sure, when Apple receives the app, it will have to evaluate it and approve it and at that point it will be up to Apple. As of now, it’s not, which makes Schmidt’s statement appear petty at best and completely wrong at worst.

We caught our first glimpse of what may be Google Now for iOS in a leaked video last week, and it looks great. The ability to use Google’s speedy voice algorithms and the deep contextual information that the service has gathered on you by squatting over your inbox, calendar and other aspects on your online life makes for a powerful virtual assistant. Let’s hope that Google gets it submitted sooner, rather than later.