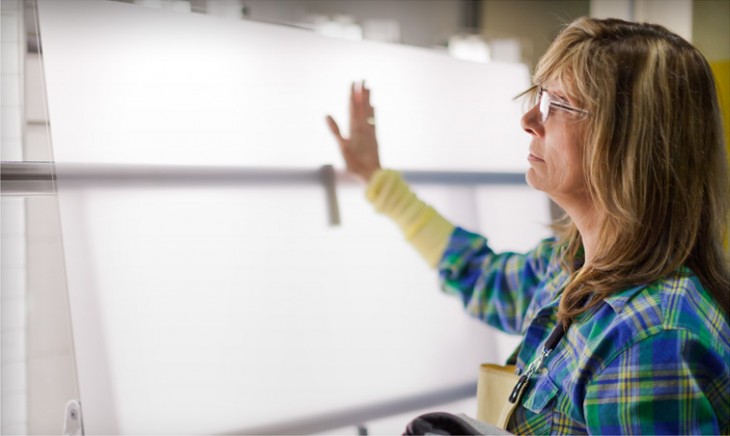 Apple has published a new update to its Labor and Human Rights page that claims a new high of 99% compliance with China’s maximum 60-hour work week throughout its supply chain.

Apple’s December update noted that it was tracking 1 million workers. In line with Chinese labor laws, Apple requires that workers never work more than 60 hours in a week. This isn’t always actually the case with suppliers who may force workers to put in longer hours, especially in times of high production. In November, likely due to the push for the iPhone 5, iPad mini and other products, the compliance levels slid from the previous high mark of 97%, back to the 88% levels of September.

At the time, Apple noted that “In limited peak periods, we allow work beyond the 60 hour limit for those employees that volunteer to do so.” That alliance had depressed the compliance levels, but Apple now says that January marked a 99% compliance level throughout its monitored chain.

Apple says that, throughout 2012, it maintained a 92% average compliance rate. Apple’s recent annual report noted that it had uncovered a conspiracy to hire underage workers and put the kibosh  on it. Apple conducted some 393 audits across its chain in 2012, up 72% from 2011.

Apple has come under immense pressure over the last couple of years to take more responsibility for its supply chain and the workers therein. Since an initial wave of criticism in 2011, Apple has kicked up a lot of dust in producing reports and currently maintains a greater level of transparency than most other companies, including those that use Apple suppliers like Foxconn.

I’ve included a previously published summary of Apple’s history of criticism and efforts on the worker responsibility front below.

Apple factories in China came under scrutiny after a set of articles in The New York Times, including How the U.S. Lost Out on iPhone Work and In China, Human Costs Are Built Into an iPad. Joel Johnson’s 1 Million Workers. 90 Million iPhones. 17 Suicides. Who’s to Blame? article in Wired was also cited by many.

In January 13 of 2012, Apple became the first technology company to join the Fair Labor Association, signing an agreement to let the FLA independently assess the quality of Apple’s supply chain. A report from the FLA in August noted that 284 items on its recommended changes list had been complied with and that some 76 remained.