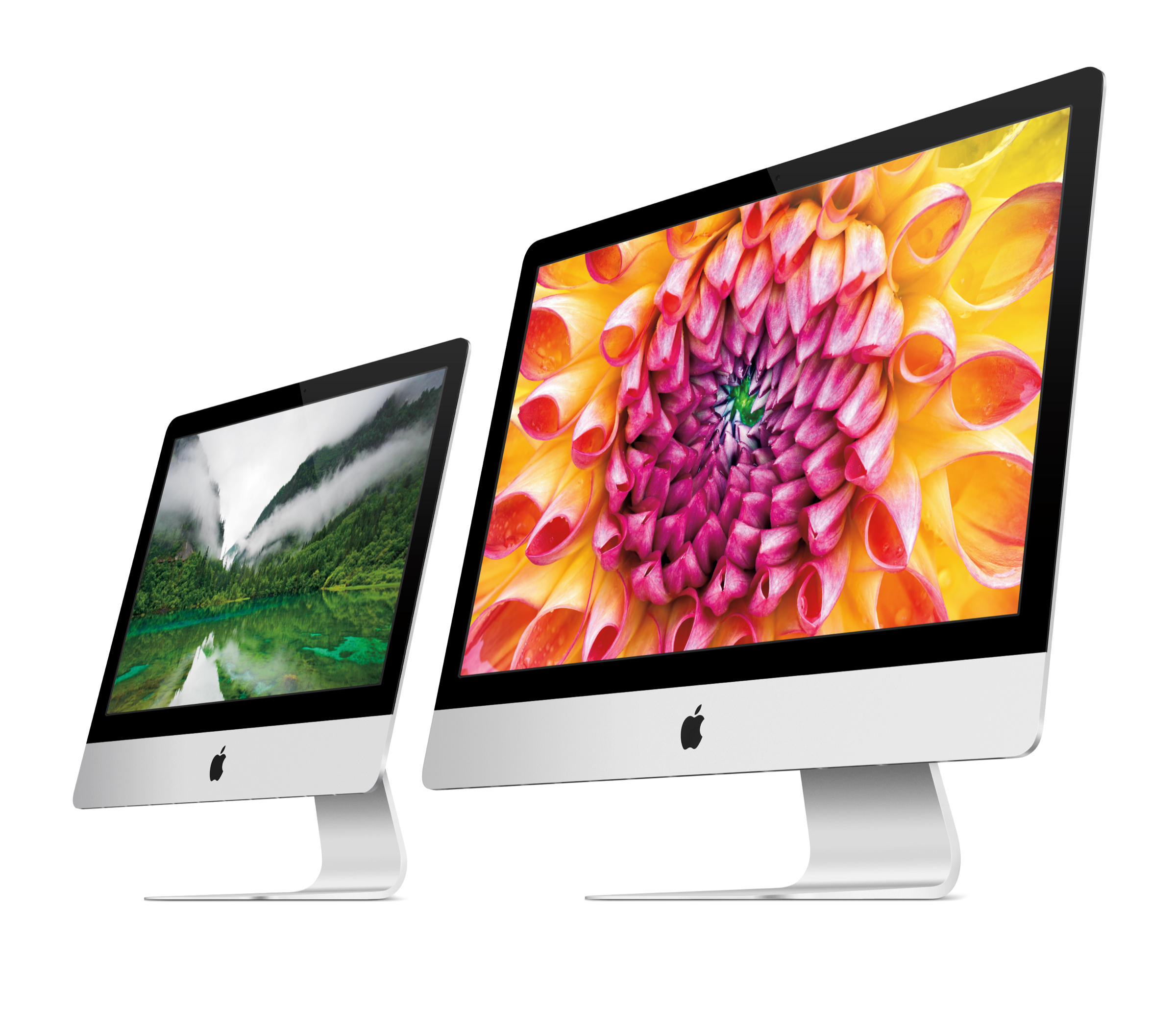 Apple has introduced a cheaper dual-core version of its iMac all-in-one desktop tailored for its education institution customers, as noticed by MacRumors.

The 21-inch desktop costs $1,099 and packs a dual-core 3.3GHz processor, 4GB of RAM and a 500GB hard drive. By comparison, the $1,299 entry-level iMac for general consumers comes with a 2.7GHz quad-core processor, 8GB of RAM and a 1TB hard drive. Also worth noting, the cheaper iMac makes use of Intel’s HD Graphics 4000 GPU instead of the Nvidia GeForce GT graphics processors found in its consumer models.

The new education machine replaces an earlier $999 version that was released in August 2011.

Individual consumers are ineligible to purchase the computer, as it’s only listed in Apple’s education institution store. Given how underpowered the specs are, though, it’s mostly schools that would benefit from the trade-off in performance for the lower price.

Apple announced its redesigned iMac last October, touting its new ultra-thin form factor. The new models have done well, and the Mac maker only recently caught up to a backlog of orders that had caused wait times for new orders. All consumer versions of the iMac are listed as available to ship within 24 hours on Apple’s US Online Store, though the education model ships in 5-7 business days.