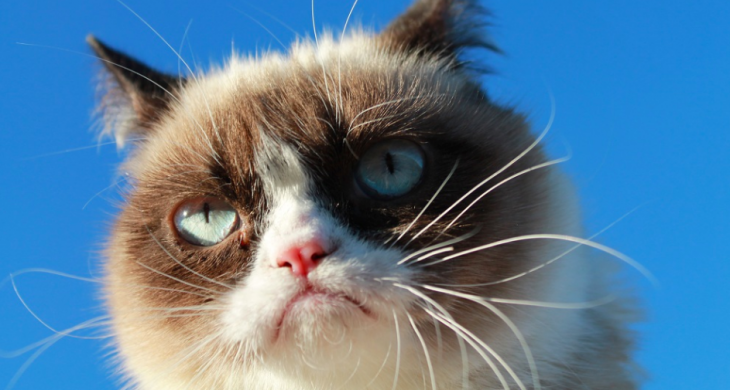 A few weeks ago, when the evasi0n (can we stop using stupid l33t$p34k yet?) jailbreak came around, I decided that I’d finally try to find what all the hype was about when it came to jailbreaking iPhones. I went through the quick, painless process and a few minutes later found the Cydia app on my phone. I browsed, I downloaded, I used apps…and I was utterly unimpressed. It was then that I realized that, while the jailbreaking community might be the source of many great ideas, it’s far from being the right answer for most users.

Let me preface things — I used to hold an A+ certificate for computer repair. I owned a business that did Geek Squad before Geek Squad was a thing. I was working on my MCSE and CCNA certificates. I owned the original Droid from Motorola, I rooted it and had loads of customizations in place. Over the years I’ve spent far more time than I care to count compiling scripts, screwing hardware into place and generally tinkering with technology.

But then I got tired of it.

I had reached the point to where, when I turned on a device, I just wanted it to work. I didn’t want things to break so that I could find out how to fix them. I no longer wanted to play with my phone, my computer or my iPad. They were tools, to be used to complete a job. Sometimes they are in use as entertainment devices, but even then the entertainment is the content that they allowed me to access, rather than the devices themselves.

It’s no secret that the jailbreaking community has done great things. Along with the influence of Android, we’ve seen some additions to iOS that truly do make life easier. The Notifications system in iOS as we know it today is essentially a hybrid between what existed within Cydia before and what was already in Android. There are tweaks such as Zephyr’s swipe control that would make a great addition to the OS, and the shortcuts in settings apps like Winterboard are fantastic. Would these features get added without that demonstrated interest? Maybe. But it’s likely safe to say that the field is narrowed due to the proofs of concept that the jailbreak community provides.

It’s also hard to ignore that there are 23 million total users who are accessing Cydia and its repository of applications. But I think that we have to approach this number with a bit of rationality. 23 million is less than half of the iPhones that Apple sold in the last quarter of 2012, which saw the company move 47.8 million devices. While it’s only logical to say that some of these devices are replacements of already-jailbroken phones, when you also count that it sold 22.9 million iPads in the same quarter for a total of 70 million devices, that 23 million total for Cydia looks starkly unimpressive.

There are people out there who love to tweak their devices, and they should be able to do so. But when it comes to what I found, there simply weren’t enough compelling reasons to take the potential risks. Sure, there are great tweaks like Auxo’s app switcher, f.lux’s lighting adjustment and MapsOpener for defaulting to Google Maps but none of these solves a single problem that bothers me enough to keep messing with a jailbroken device.

My experience with jailbreaking was largely one of frustration. I found tweaks that didn’t work properly, apps that would randomly freeze my devices and require a reboot and a couple of apps which drained my battery so quickly that I could literally watch the percentage number decrease by the minute. What I did gain from jailbreaking was overshadowed quickly by poorly-produced, resource-hogging pieces of software that were somehow supposed to make my life easier.

It’s that age-old argument of open versus closed, and the problems that can arise when you remove yourself from within the App Store curation process. As is true with any piece of software, when you modify it to operate outside of its intended use, problems can arise. When it comes to iOS devices, Apple’s vice-like grip has enabled them to become some of the most reliable pieces of technology in the world.

I like my iPhone because it works. It does what I want it to do when I want it to do it. The same can be said for many Android devices, and I found it to be especially true with Windows Phone. There may very well be some amazing things that I didn’t find within Cydia. But having no desire to steal apps, reboot my phone at least twice daily and otherwise turn something that I like into a rather large annoyance, the benefits of jailbreaking are quickly outweighed by the rage that it can induce.