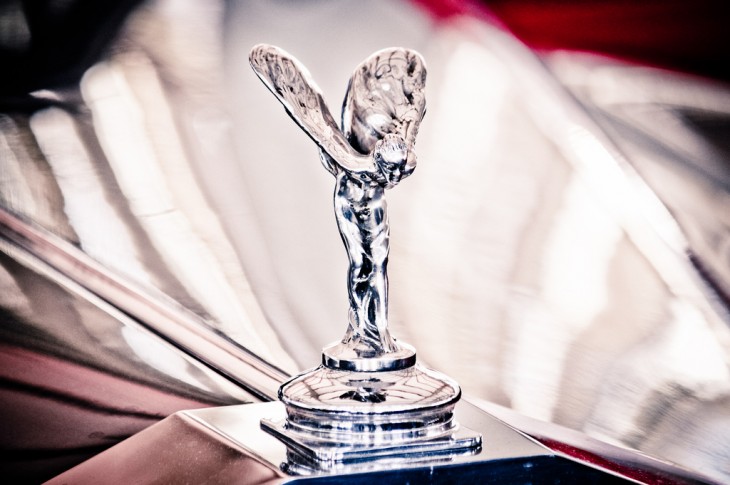 Apple and Rolls-Royce have both declined to comment on the hire, but it is interesting to note that Rolls-Royce has removed Rosenstock’s contact details from its Media Contacts page on its website. Rosenstock was listed as recently as February 10 (as shown in this cached copy), but ten days on, he no longer remains on the page.

PR Weeks suggests Apple has recruited Rosenstock to improve its “corporate affairs capabilities” as it increasingly finds itself drawn into regulatory and political discussions. Apple is currently fighting a number of lawsuits against smartphone rival Samsung, and has been accused of avoiding tax in some of the countries in which it operates.

Rosenstock will reportedly work under Alan Hely, Apple’s senior director of corporate comms in EMEIA, in a role specially opened for him. If confirmed, Rosenstock would leave Rolls-Royce after four and a half years at the car maker, having previously worked for software company Misys and Thames Water.

Read next: Google shows what it's like to use Project Glass in new video and expands preorders