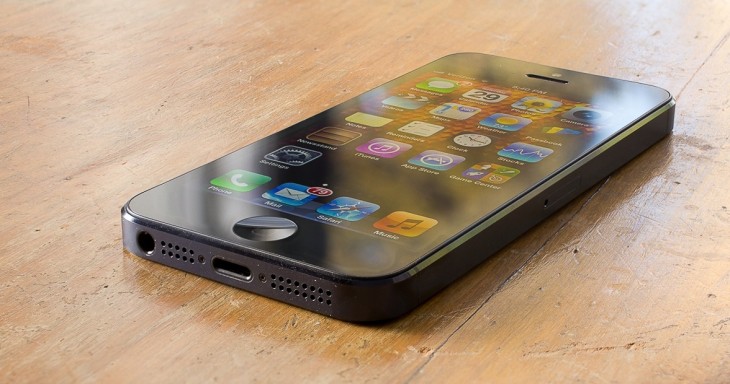 Apple has today released a software update that fixes a bug with Microsoft Exchange calendars on iOS that was causing phones to eat battery life and network cycles. The update is available now over the air to all iOS device owners.

The Exchange bug had led to many users reporting much shorter battery life and administrators reporting that iDevices were eating up cycles of network capacity. This led to data consumption and power consumption that were far above the norm. Apple released the update just about a week after the issue had been discovered.

This update does the ‘lock screen bypass’ bug that made the rounds a few days ago. You can snag the new version using the Settings>Software Update section on your device or by plugging it into iTunes.