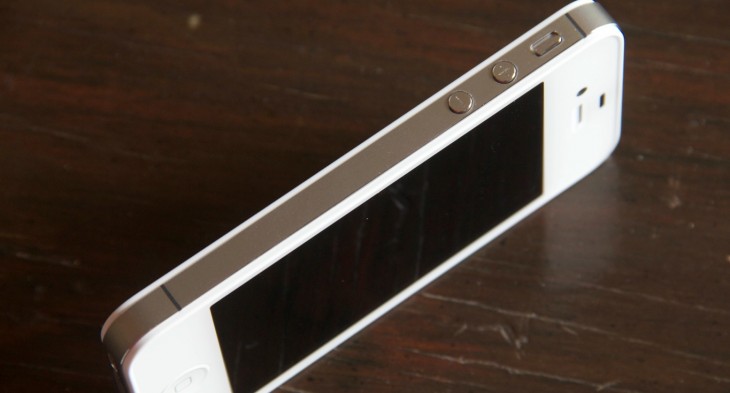 Apple has released an iOS 6.1.1 update for the iPhone 4S, likely in response to issues that some users were reporting with 3G coverage on some European carriers. The update is available now over the air to iPhone 4S owners, but we’ve yet to see it appear for other devices.

You can also download it directly here, the build number is 10B145. The release notes indicate that this update does address those connectivity issues:

Other reported problems with iOS 6.1, released on January 28th, include battery life and overheating issues. Those do not appear to have been addressed by this update, which is only tackling the iPhone 4S’ data connectivity problems. It’s possible that Apple will release iOS 6.1.1 for other devices soon, if so we will update this post.For now, though, this is just for iPhone 4S owners.

A beta version of iOS 6.1.1 which was released to developers last week contains fixes and improvements to other items like maps coverage is still in a holding pattern and will be renamed if this ‘quick fix’ needed to be pushed out in the meantime. A notice on Apple’s developer portal gives the following confirmation, via 9to5Mac:

iOS 6.1.1 beta will be renamed to a different version with the next developer release and will include the fixes included in the public release of iOS 6.1.1 in addition to the improvements to Maps for Japan.

So, for now, only iPhone 4S users need apply, the rest of us will get a version of iOS 6.1.1 including the emergency fixes and other standard improvements.

Read next: Spotify launches in Italy, Portugal and Poland