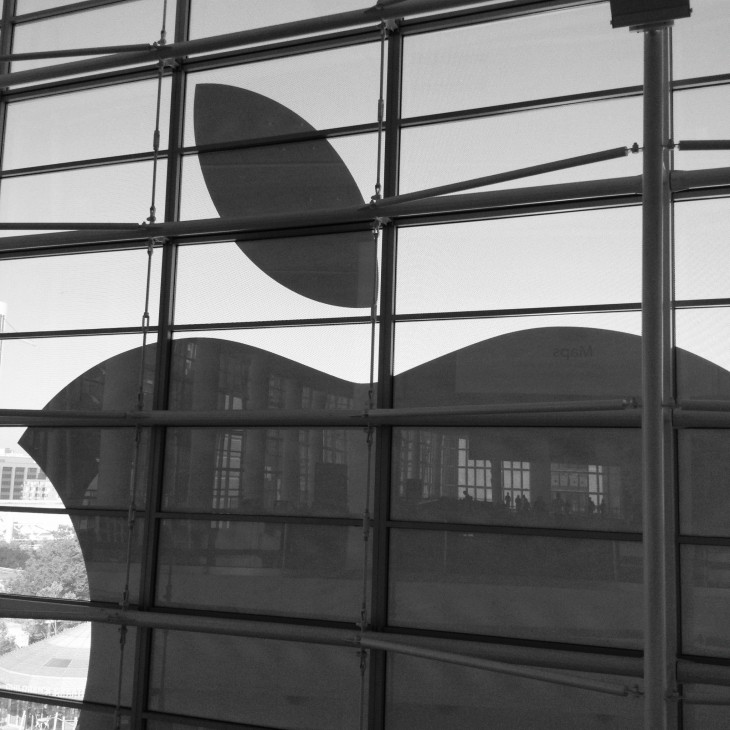 Apple reported today that it had 250M icloud users and that those users send 2 billion iMessages a day. This means that it has grown by 60M users since September of last year, when it reported 190M users. That marks 31.5% growth in users of iCloud. Since the previous measurement was 125M users in April, that was a 20% growth.

So the rate of growth of iCloud users remains nearly constant across the last two quarters, but with a nice bump in Q1 of 2013.

Apple CEO Tim Cook announced in February that iCloud had over 100M users. In January, he said that the service had 85M users. Apple’s iOS 6 was released with just a few days left in the quarter, so any bump from the adoption of iOS 6 or the short time that the iPhone 5 was available likely will not show up in these numbers.

Every one of those iMessages sent makes for less money going to the carriers for text messaging services, and those numbers aren’t likely to get smaller.

Read next: Amid record iPad and iPhone sales, Mac sales are down 22% since last year, iPods down 18%