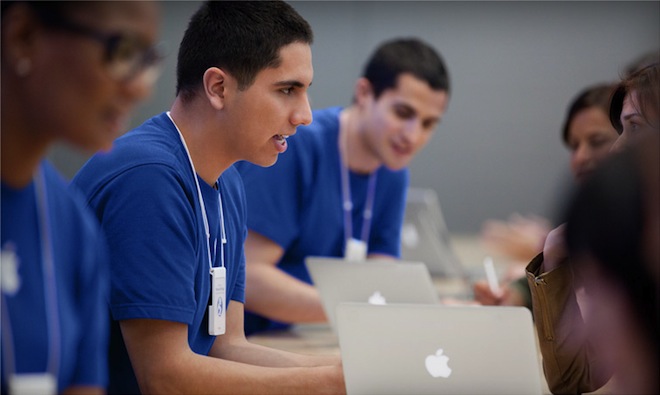 While announcing the results of its fiscal first quarter of 2013, Apple reported record-breaking growth in terms of iPhone and iPad sales — at the expense of quickly declining Mac and iPod sales.

Back when the first iPhone was released, Apple showed it had no problems strategically cannibalizing its own product. The iPod was once a bread-winner for Apple, but now thanks to the iPhone, sales are down 18% this quarter, dropping from 15.4 million iPods in FQ1 2012 to 12.7 million iPods in FQ1 of 2013. This comes as no surprise, as iPod sales have been in decline for years.

Even more staggering, Apple’s Q1 2013 Mac sales have dropped 22% in comparison to 2012 stats year over year. The company had sold 5.2 million Macs in Q1 of 2012, but announced 4.1 million Macs this quarter. As with the iPod, it’s not a stretch to suggest that Apple is yet again cannibalizing its own product with something consumers seem to want more: the iPad.

The Mac’s decline in sales is sudden, however, considering that last year Apple reported a 26% increase in Mac sales, rising from 4.13 million Macs sold in Q1 2011 to 5.2 million Macs in Q1 of 2012. In other words, Apple experienced strong growth in Mac sale during this time last year, but now the inverse has occurred; Apple sold fewer Macs this quarter than it did in Q1 2011 year over year.

Keeping Mac and iPod sales in mind, Apple sold a record-breaking 47.8 million iPhones and 22.9 million iPads this quarter. That’s approximately 6 iPhones per second and 3 iPads per second. This isn’t a bad shift for Apple, but it’s an extremely important change, as it brings new stats to the over-hyped “post PC era.”