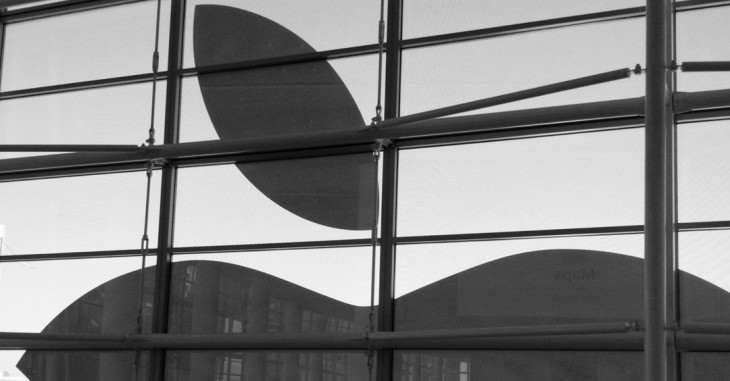 Apple has announced its first quarter earnings report and call, which will be held on Wednesday, January 23, 2013 at 2:00 p.m. PT.

Apple’s revenue amounted to $36 billion in Q4. With earnings of $8.67 per share. Apple posted $8.2 billion in profit. The revenue numbers beat industry estimates, but profit did not.

“We’re pleased to have generated over $41 billion in net income and over $50 billion in operating cash flow in fiscal 2012,” said Peter Oppenheimer, Apple’s CFO during the Q4 2012 call. “Looking ahead to the first fiscal quarter of 2013, we expect revenue of about $52 billion and diluted earnings per share of about $11.75.”

Here’s how the charts stood as of the final fiscal quarter of 2012:

Apple typically estimates its earnings and revenue slightly lower than the actual. Financial analysts are all over the map, but lately the amateurs and independents have been more accurate than the pros.