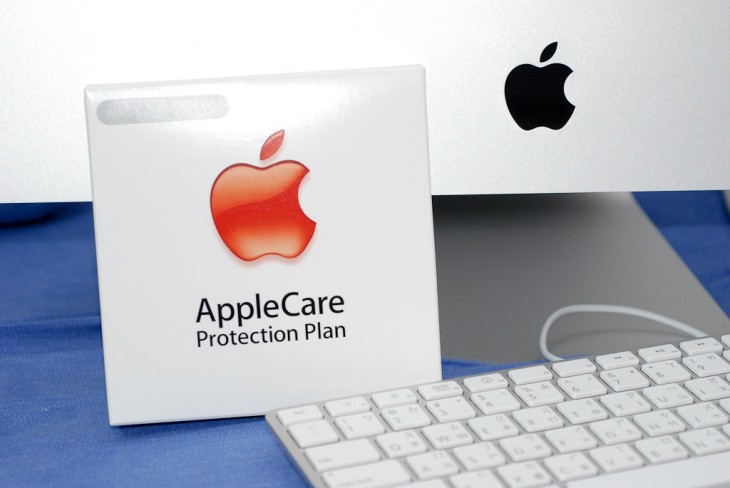 Already required to pay a $1.2 million (€900,000) in damages, Apple has been fined another $264,000 (€200,000) by Italy’s ‘antitrust authority’ Autorità Garante della Concorrenza e del Mercato (AGCM) for failing to comply with local laws with its Applecare warranties between 28th March – 10th November 2012. The fine and closure of the case was noted by SetteB.IT.

In its statement, the AGCM says that while Apple has since amended its warranty policies, its actions between March and November continued to infringe on rights covering “Legal guarantee of conformity and commercial guarantees for consumer goods” in the Italian consumer code.

Apple was accused of charging for its AppleCare warranties, which covers products for up to two years, without informing Italian consumers that the law in that country already afforded them two years of coverage.

Apple has since made 14 new changes to its website, stores and terms, which were put in place by November 10. Apple also stopped the distribution of physical Applecare products in stores, making them available via Apple.com only.

When the company did so, it was deemed to be adequately advertising its warranties and how they covered its products, no longer confusing Italian consumers. However, the company still faces a fine for not adhering to AGCM regulations before then.

Read next: Inside the nest: After 3 years of Angry Birds, what's next for Rovio?