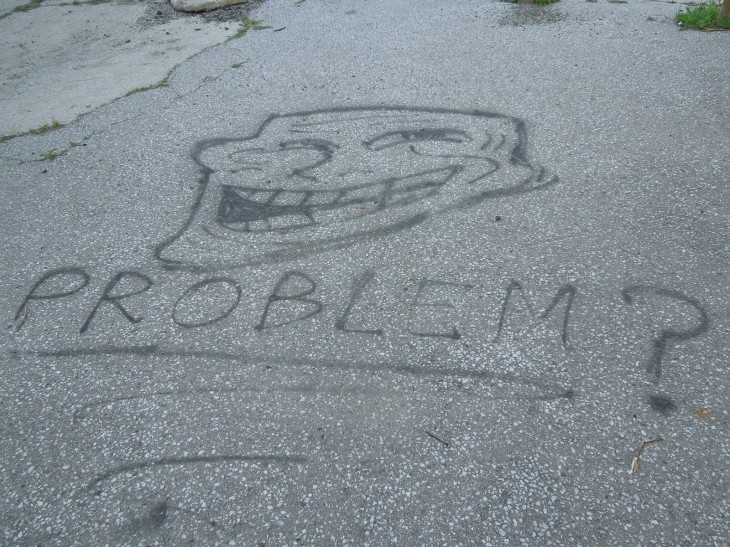 Brazilian company IGB Eletrônica has announced in a press release that its subsidiary Gradiente is launching a new smartphone series, Brazilian site G1 reports. Nothing to see here, except for one detail: the series is called ‘IPHONE’ – yes, as Apple’s iconic devices.

While IGB doesn’t explicitly mention the elephant in the room, its note claims that it is the exclusive owner of the IPHONE brand in Brazil. However, the truth is a bit more complicated; as Brazilian blog MacMagazine noted, the brand registration it was granted in 2008 after an initial request in 2000 applies to “G Gradiente IPHONE,” rather than one-word name iPhone or IPHONE.

Although IGB’s registration process was initially genuine, and does refer to phones, its attempt to blur the lines is blatant in today’s press release, where it refers itself to “the IPHONE product family.”

If Brazilian consumers get confused and end up buying Gradient’s Neo One smartphone, their device definitely won’t rival with Apple’s performances, and runs Android Gingerbread. On the other hand, it can accommodate two SIM cards and only costs R$599 (around $300). As you may know, iPhones are extremely expensive in Brazil.

Apple is yet to reply to our comment request, and it remains to be seen how the company will react to Gradient’s move. According to Gizmodo Brasil, it has tried to register the “iPhone” brand for several product types, but its request in the mobile device category is still pending. As for IGB, it points out that it is prepared to take measures to defend its IP rights.