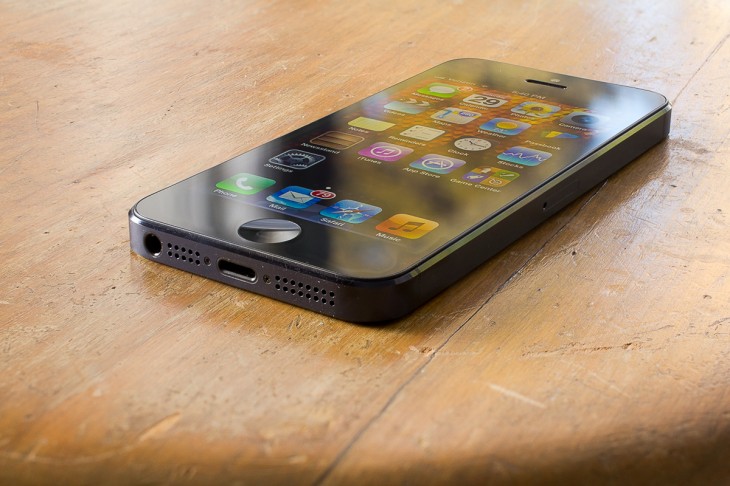 Apple has today released iOS 6.0.2 for the iPhone 5 and iPad mini only, fixing a bug that could affect the connections and speeds of their WiFi radios. The update is currently available in iTunes only, as the OTA software update tool on devices is returning an error.

I’ve had issues with both the iPhone 5 and iPad mini when connecting to WiFi networks, with limited range and speeds becoming fairly annoying. Hopefully this update fixes the issue.

You can plug your device into iTunes to install the update, or wait for the over-the-air system to come back online. The update notes don’t list any other improvements for this version. Honestly, the update feels a bit awkward, as the release notes are very sparse, note the lack of a period on the second line above, and the fact that the OTA system is down. This marks the second recent iOS update which has had a rocky rollout.

Read next: Your wallet will beg for mercy: Steam now emails you when an item on your wishlist goes on sale