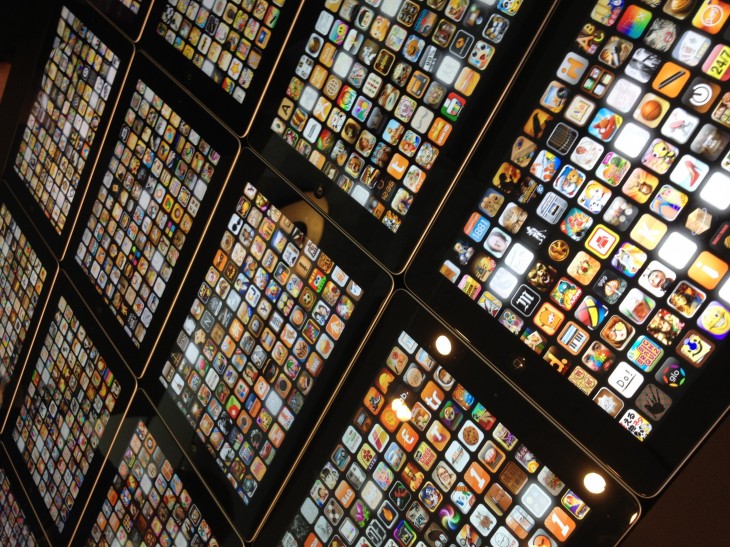 The app tracking service Appsfire has posted its 2012: A Year In The App Store roundup today, and it shows off some interesting trends in the world’s biggest mobile marketplace. Specifically, an overall slowing of the App Store’s acceleration in apps published has marked the year-over-year trend from 2011.

Appsfire’s Ouriel Ohayon says that the overall market is made up of some 1M apps ever created and approved by Apple, but over 25% of those approved apps have been pulled from the store. Fewer apps are being approved now, which Ohayon says could be due to the maturity of the market.

Some other interesting facts include the fact that only 34% of the apps released this year were paid, down from 74% in 2008. This demonstrates the overall trend towards a free or freemium model, with either ads or in-app purchases supporting the developers. There has been a considerable amount of debate in the developer community about whether those are sustainable models or not, but regardless, they appear to be popular ones.

Ohayon notes that discovery is still a very, very big issues, with an estimated 600K apps in the store never getting ‘substantial’ traction and only just over 1k that ever get into the top lists on the App Store. This enormous divide stands to increase as the overall number of apps in the store increases and the lists stay very much the same size. Apple has been trying to combat this with greater curation, including Editor’s Choice lists, collections and picks of the week.

Appsfire tracks an enormous amount of apps, enough to track larger trends in the marketplace, though only Apple would really know how accurate these data points are. The full infographic accompanying the report can be seen here.