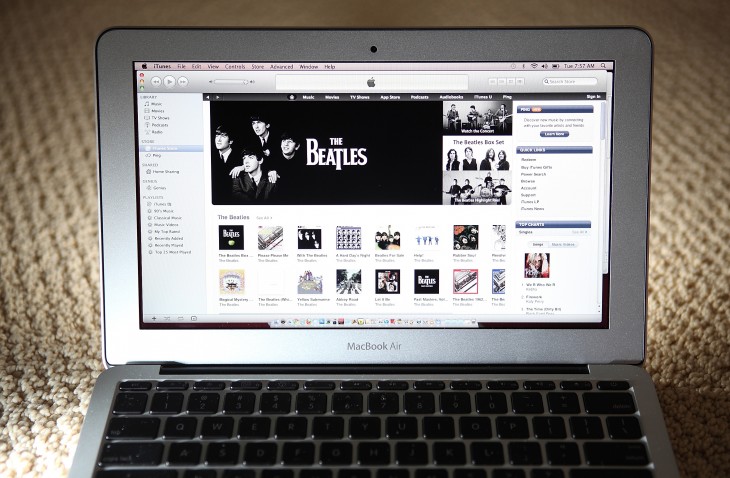 Apple has quietly started to sell movies in 42 of the countries where it recently launched iTunes Stores, Apple Insider reports.

As you may remember, Apple’s iTunes Store rolled out into 56 additional countries earlier this month, but Russia, Turkey, India and Indonesia were the only ones to offer movies right away.

Even with today’s rollout, Apple’s offering in many of these newly-added countries isn’t as complete as in other markets, since some iTunes Stores still don’t include HD quality or movie rentals. The depth of movie catalogues also varies widely, which is not surprising as film content is usually licensed on a per-country basis.

Here are the territories in which iTunes users can find movies as of this month, as listed per Apple Insider:

While some of these countries are relatively small, this adds up to a sizeable expansion of iTunes’ potential user base – and future revenues.

Read next: Introducing The Next Web Global Job Board. A job board for the WORLD Wide Web.