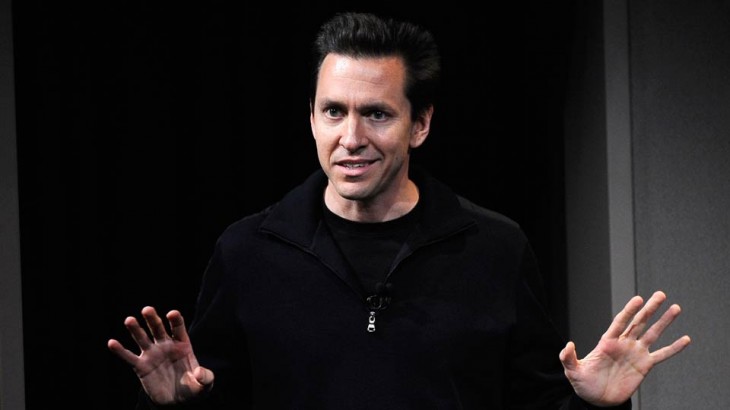 Apple’s decision to axe SVP of iOS Software Scott Forstall and SVP of Retail John Browett was influenced by a desire to increase the level of collaboration between its hardware, software and services divisions, Tim Cook has revealed in an interview with Bloomberg Businessweek.

Since the announcement of Apple’s executive reshuffle back in October, Cook has stayed quiet on the reasons why Forstall and Browett were let go (although Forstall remains in an ‘advisory’ position until 2013), but in a revealing interview, he reiterated his belief that for Apple to continue innovating, it needs to take collaboration to a “another level.”

“[It] is my deep belief that collaboration is essential for innovation—and I didn’t just start believing that. I’ve always believed that. It’s always been a core belief at Apple. Steve very deeply believed this,” said Cook.

“It’s not a matter of going from no collaboration to collaboration. We have an enormous level of collaboration in Apple, but it’s a matter of taking it to another level. You look at what we are great at. There are many things. But the one thing we do, which I think no one else does, is integrate hardware, software, and services in such a way that most consumers begin to not differentiate anymore. They just care that the experience is fantastic.”

Cook makes a point to not reference Forstall (or Browett for that matter, but he makes no references to retail in his response), but plainly states that for Apple to “keep taking it to an even higher level,” the company needs to “an A-plus at collaboration,” and its changes are what will enable the company to do so.

Jony Ive, Bob Mansfield and Craig Federighi all saw their roles shift following the announcement, with Ive given the additional title of director of Human Interface ‘across the company’ in addition to being Senior Vice President of Industrial Design, while Mansfield put off retirement to lead Apple’s ‘Technologies’ group, to combine all of Apple’s wireless teams across the company into one organization” (something that may have influenced its recent hires in Israel).

Federighi, Apple’s SVP of Mac Software Engineering, was tasked with leading both iOS and OS X development, joining the two operating system teams into one.

Cook says that with the three executives amending their roles, it takes “collaboration to a whole different level. That’s what it’s all about. I know there has been a lot written on that, but that’s really what’s behind it.”

Read next: More trouble in Canada as Uber is charged with 25 licensing offenses in Toronto [Updated]