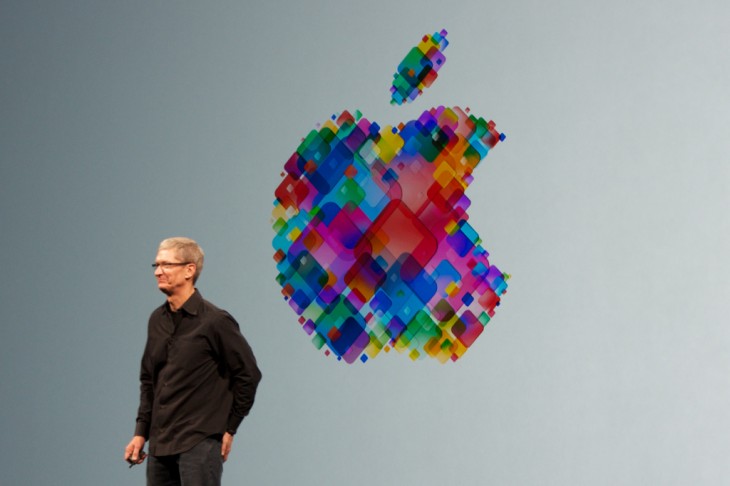 Apple CEO Tim Cook has said that the company will invest $100 million to bring production of its Mac computers back to the US, by way of partnerships with local suppliers, he revealed in an interview with Bloomberg Businessweek.

When pressed about Apple’s commitment to manufacturing its products locally, Cook said: “Next year we are going to bring some production to the U.S. on the Mac. We’ve been working on this for a long time, and we were getting closer to it. It will happen in 2013. We’re really proud of it.”

With many of Apple’s new Mac computers already bearing “Assembled in USA” notices, the company had been linked with a return to assembling products in the US. However, it appears the Apple chief wants more than that, adding that Apple “wanted to do something more substantial”:

We could have quickly maybe done just assembly, but it’s broader because we wanted to do something more substantial. So we’ll literally invest over $100 million. This doesn’t mean that Apple will do it ourselves, but we’ll be working with people, and we’ll be investing our money.

Cook believes that since he became CEO in October 2011, Apple has become more transparent. Highlighting its agreements with suppliers and attempts to provide information about the working conditions of its factory workers are all part of this.

“We decided being more transparent about some things is great—not that we were not transparent at all before, but we’ve stepped it up in places where we think we can make a bigger difference, where we want people to copy us,” Cook notes. “So there are things that are different, but the most important thing by far is, the fiber of the place is the same.”

Read next: With 110 million monthly users, Tapjoy connects its billionth device to its mobile advertising platform