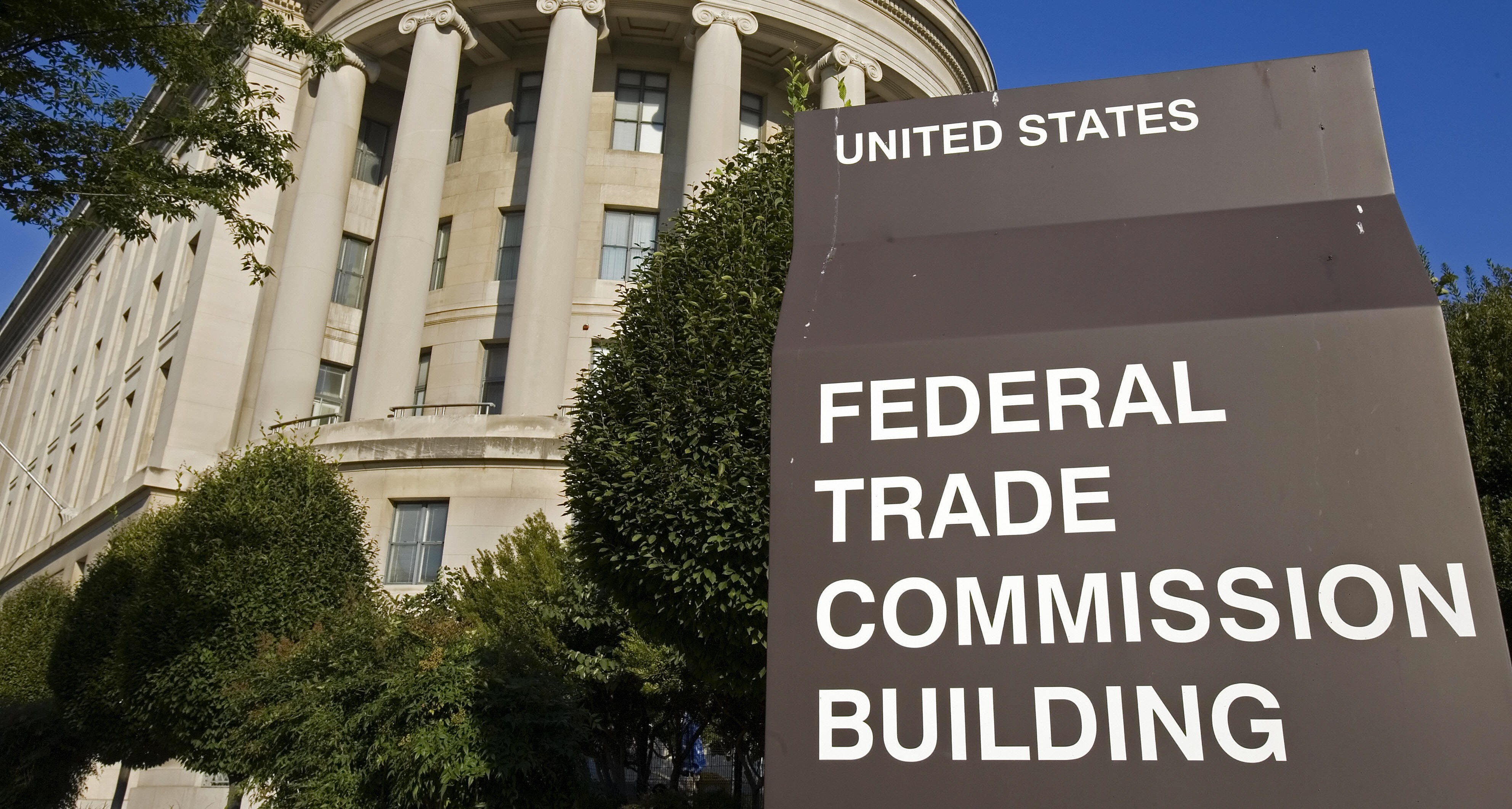 The US Federal Trade Commission announced today (via Talking Points Memo) that it has filed an amicus brief (PDF) supporting a district court’s decision to dismiss Motorola Mobility’s request for an injunction against Apple’s iPhone and iPad. The memo argues that the injunction would have been inappropriate since Motorola’s patents are essential to standards, and thus encumbered by licensing agreements.

Motorola and Apple have both lodged patent lawsuits against each other, but Apple has argued that some of its rival’s standards-essential patents (SEPs) have already been committed to Fair, Reasonable and Non-Discriminatory licensing terms and therefore shouldn’t be eligible for use in an injunction.

The FTC’s brief argues that “ordinarily inappropriate for a court to issue an injunction barring the sale of products incorporating standardized, patented technology when the patent holder has previously committed to license the patent on fair and reasonable terms.”

The document also notes that corporations can engage in a so-called “patent hold-up” by using the threat of SEP-based injunctions to demand high royalties from competitors.

If two parties disagree on licensing terms, FTC proposes that patent holders only be awarded monetary damages, rather than injunctions.

“This is generally the proper approach, because allowing a patent holder to seek an injunction on a SEP can facilitate patent-holdup, which can raise prices to consumers, while undermining the standard-setting process,” the FTC said in a statement.

The agency pointed to early legal precedence from a 2006 Supreme Court decision on eBay Inc. v. Mercexchange. That case established that in order to pursue an SEP-based injunction, the plaintiff must prove irreparable harm and that monetary relief would be inadequate.

“However, both of these are generally inconsistent with the underlying basis of the RAND commitment, where the patent holder already has agreed to license its technology, acknowledging that it can be adequately compensated by a royalty,” the FTC continued.

The FTC argues that an injunction would actually to more harm to the alleged infringer than not getting an injunction would the hurt the patent holder because it would force the former out of the market. The public would also be affected since it would be deprived of access to the products in question (iPhones and iPads in this case).

The brief was filed on Tuesday after a Commission vote approved it 4-1.

This isn’t the first time that the FTC has stepped in on the issue of SEPs and injunctions. The agency noted that it has recently taken other actions to voice its concern about the anticompetitive impact of the practice. The FTC stated in a staff report at the beginning of November that Google should be sued because it had violated anti-trust laws by pursuing legal action with Motorola’s industry-standard patents.

Motorola is also facing an anti-trust investigation in the EU after Apple and Microsoft complained to the European Commission. The two companies assert that Motorola has failed to honor FRAND commitments for its patents.

Meanwhile, the International Trade Commission is investigating Apple’s products on behalf of Motorola and could file an import ban against the company’s devices if it finds them guilty of infringing on Motorola’s patents.

Apple has been locked in a patent battle with a number of its competitors, especially makers of Android handsets, but its feud with Motorola has taken on deeper significance since Google completed its $12.5 billion acquisition of the company earlier this year. Apple recently resolved its dispute with HTC, but Samsung has pledged to continue fighting.