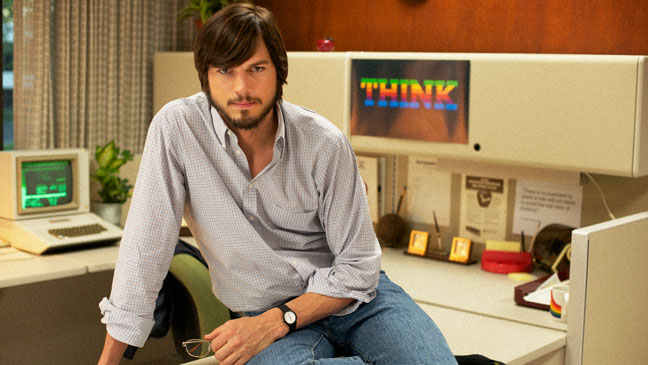 The Sundance Institute has revealed that jOBS, the Steve Jobs biopic starring Ashton Kutcher, will make its debut this January at the 2013 Sundance Film Festival, according to The Hollywood Reporter (via: The Verge).

The film, which chronicles “the defining” 30 years of the late Apple CEO and co-founder’s life, first made headlines back in April when Kutcher’s publicist confirmed it was happening. Five weeks later, TMZ posted photos (courtesy of Pacific Coast News) of Kutcher on the set of the film, when it was tentatively titled ‘Jobs: Get Inspired.’

You can view all of the photos on the TMZ website.

At the time, the film’s producer Mark Hulme spoke to Neowin about the casting of Kutcher and the theme of the film:

We have purposed for the movie to be an accurate and inspirational portrayal of his fascinating life and the huge impact he had on the world, so yes we expect his family and friends to appreciate it.

Simultaneously, screenwriter Aaron Sorkin is currently in the process of writing a separate film about Steve Jobs’ life — based on the Walter Isaacson biography. Sorkin said that writing about Jobs was like writing about The Beatles.

Read next: Android Jelly Bean hits 6.7% adoption, ICS 27.5%, but Gingerbread still on over half of devices