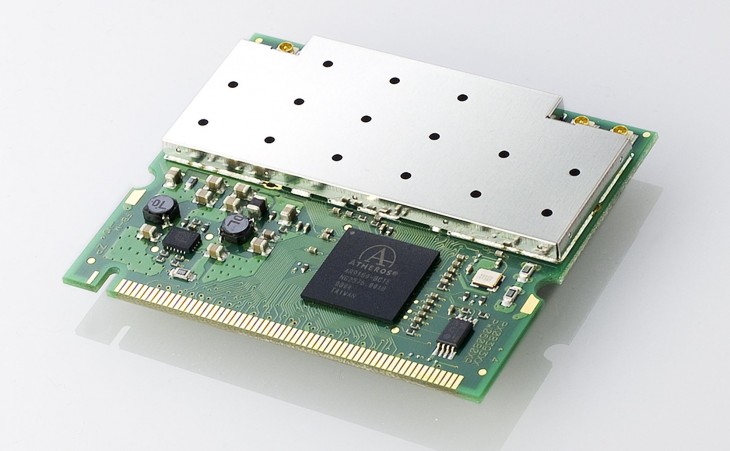 Apple, Microsoft, HP, Samsung, D-Link, Parrot and Logitech have been included in a patent lawsuit by non-profit research institution — the Washington Research Foundation (WRF) — over claims that they are infringing on wireless radio patents with chipsets they use in their mobile and computer products.

All the parties involved appear to have been named in the lawsuit because they use radio chipsets manufactured or sold by Atheros, Qualcomm, or Qualcomm-Atheros (the latter of which is the merged company the acquisition by Qualcomm).

Why is the Washington Research Foundation not suing Qualcomm?

When the WRF started flexing its patent muscles, many of the accused companies believed they were protected by indemnity agreements with their radio chipset suppliers and didn’t intend to license them directly.

As a result, a number of chipset suppliers contacted the WRF in order to license its patents, to ensure its partners were protected. The organisation lists Airoha Technology, Broadcom , CSR, Ericsson (including National Semiconductor and Winbond), Infineon, Marvell, Silicon Laboratories, SiTel Semiconductor, ST-Ericsson and ST-NXP, Toshiba and NXP Semiconductors as licensees.

Other companies including Cisco, GN Netcom, Harman International Industries and VTech also licensed the patents to cover sales of their wireless products.

While Qualcomm has been engaged in negotiations with the WRF, it has “failed to take a license on terms that are consistent with WRF’s prior licenses and that would cover the past and present infringing activities.” This has meant that Apple (and the other six companies named) have been asked to license the patents directly, with the WRF explaining that it has attempted to license its patents to Apple, D-Link and HP as far back as September 1, 2005.

The WRF was assigned the portfolio of patents relating to radio frequency (RF) receiver technology used in Bluetooth, FM, GSM, Wi-Fi, and other communication systems. Using its existing portfolios, it has been able to “provide support, through gifts and grants, for scholarship and research” worth more than $344 million.

The organisation seeks confirmation that the companies involved have infringed on its patents, an award of damages and adequate compensation for past infringement of its portfolio.

Read next: Kiss Remixer: This app lets you download and remix songs from the UK's Kiss radio station