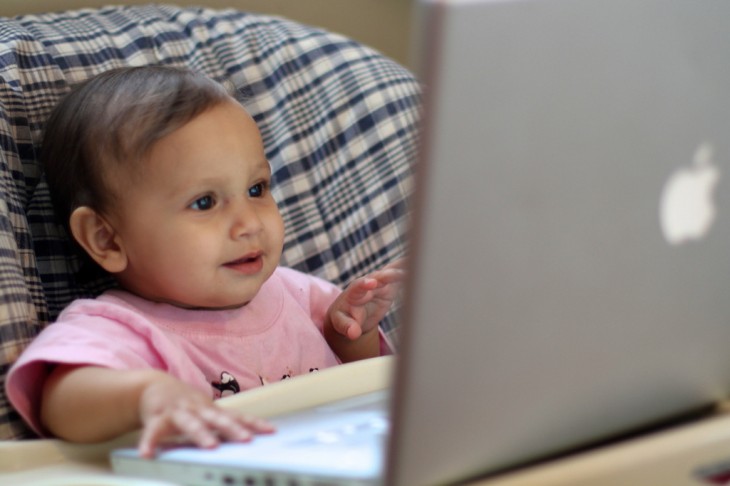 Parents all over the globe are leaning on the world’s biggest technology for baby name inspiration, after it was revealed that the names Mac, Siri and Apple have all risen in popularity over the course of the last twelve months.

While they didn’t make BabyCenter’s list of most popular baby names for 2012, the name Apple jumped fifteen percent over the course of the year in girls’ names, rising 585 positions. When it came to naming their sons, more and more parents opted for Mac, which saw a 12 percent increase on the previous year.

Siri — the name of Apple’s voice-activated assistant but also a popular name in Norway meaning “beautiful victory” — also grew in popularity in 2012, climbing 5 percent on the list of girls names.

The research was pulled from the 450,000 babies born in 2012 to parents registered on the BabyCenter website.