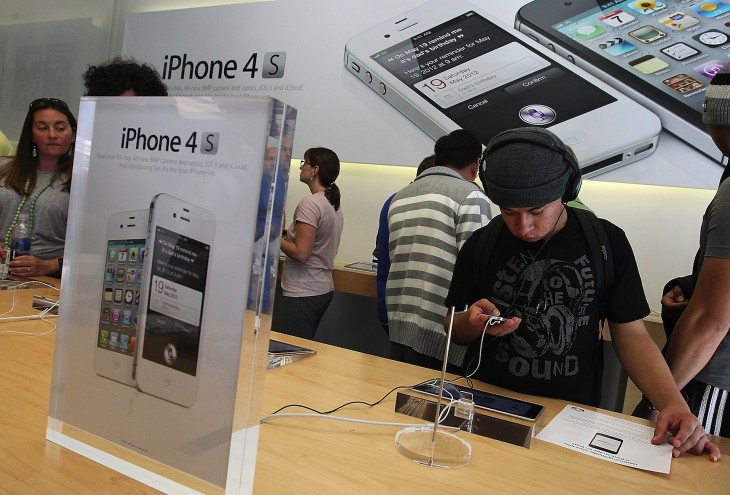 According to a survey from the Consumer Reports National Research Center, people who buy an iPhone at Apple’s walk-in stores or via Apple.com had a better overall experience than shoppers at any other cell phone retailer.

Only Apple’s retail and online stores received top scores when it came to ratings for both checkout and service for mobile phones sales.

Costco received high marks in the Consumer Reports survey for service and pricing on the cell phones, while Best Buy received the highest score of any retailer for its selection of smartphones.

The ratings are based on nearly 10,000 responses on a July 2012 survey from Consumer Reports subscribers who bought a new phone in the past two years.

Consumer Reports estimates that the average American household spent more than $1,500 on phones and related services this year, up 7 percent from 2011, in part because a lot of people upgrade from feature phones to smartphones.

Approximately 70 percent of the Consumer Reports readers surveyed now own a smartphone versus a basic cell phone, up from about 50 percent only two years ago.

Read next: The gorgeous Fantastical for iPhone re-invents the calendar as a timeline of events