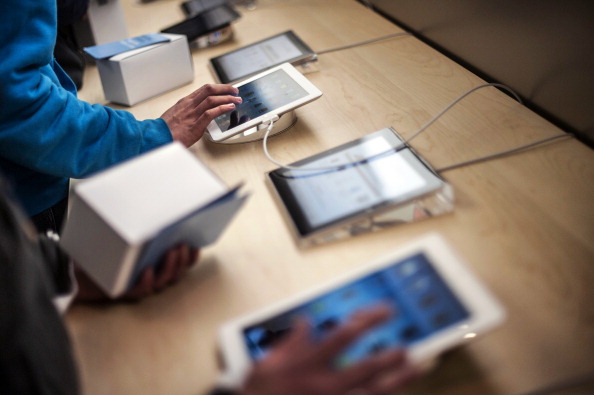 Russian Chamber for Patent Disputes has rejected Apple’s appeal on the Russian Patent Office’s refusal to register a patent for the iPad’s design, Cnews reports.

Over the last 2 years, Apple has been trying to get iPad schematic design — which is essentially rounded corners, flat front surface, and round button under the screen — patented in the Russian Federation.

After the Russian Patent Office (Rospatent) rejected Apple’s request in April 2012, the company filed an appeal to the Chamber of Patent Disputes, arguing that the design it’s trying to patent is specific to iPad tablets and that “its distinctive features catch consumer’s eye at once.”

However, Chamber for Patent Disputes also turned out to be skeptical on the matter.

In its official answer to Apple (in Russian), the chamber has stated that the design that the company wants to patent is “traditional for modern communication devices, manufactured by different vendors. Inconspicuous differences in dimensions, screen size, and buttons layout are not essential distinction criteria.”

The authority has nailed it with a statement that “There are not any original elements that would make the schematic design in question distinctive.”

With this decision, the Patent Office proved to be much less Apple-friendly than its counterpart in the US, which recently awarded Apple a similar patent without much hesitation.

Read next: Awesome Offices: Inside 11 fantastic startup workplaces in Dublin