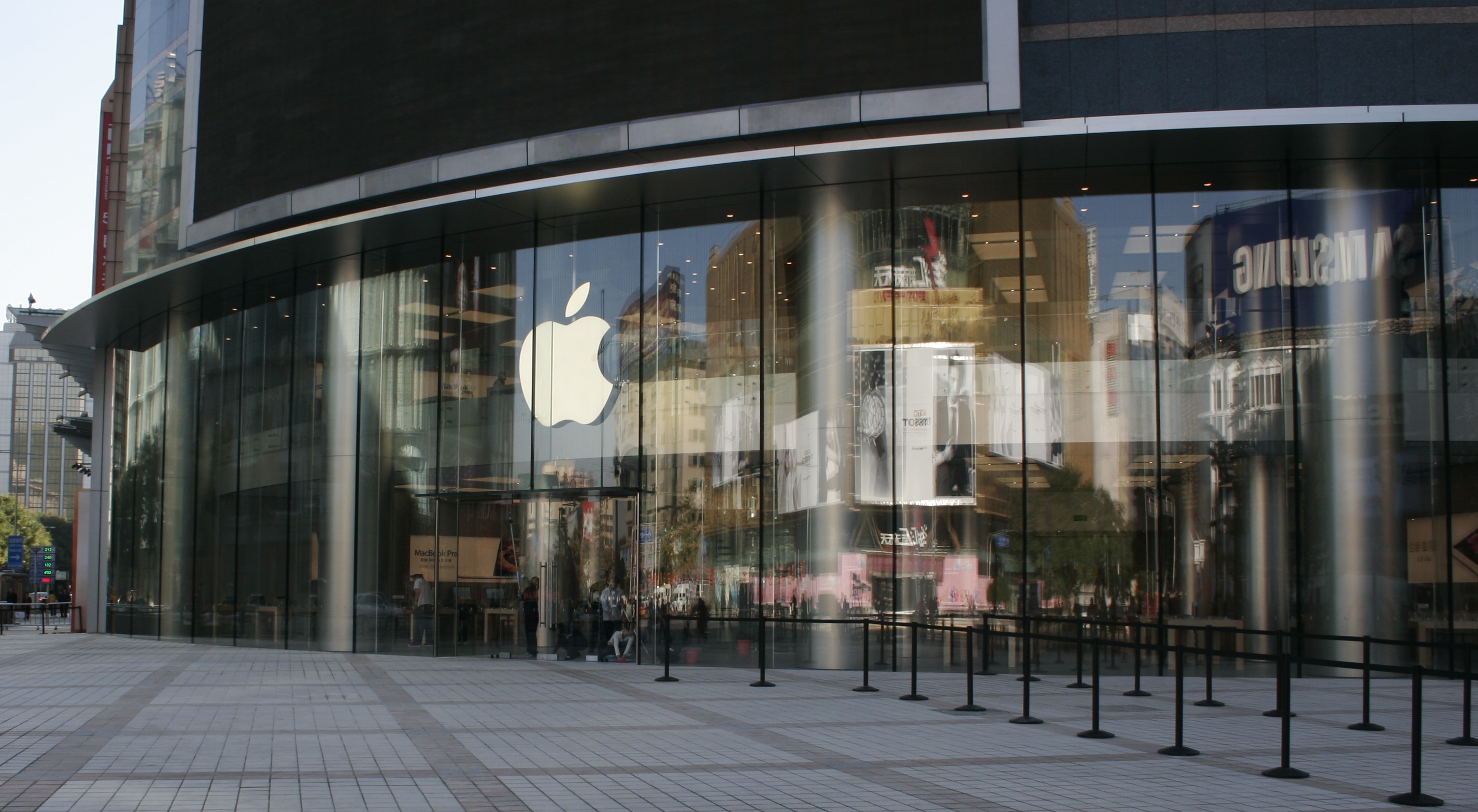 Apple’s patent collection is a little larger today after the company was awarded a patent for its EasyPay solution, which allows customers to scan and buy items from physical stores via the Internet connection on their device.

The outline description for patent US 8,321,294 B2 — initially filed in January 2012 — will sound familiar to anyone who has used the wireless system that launched in US stores last November and is accessible via the Apple Store app. The description reads:

The background notes explain that the technology is designed to bridge the gap between Web and physical retail. It further explains that the growth (or indeed near-standardization) of both in-store WiFi and the ownership of connected devices, is the ideal background for the payment solution – which makes things easy for customers and staff.

That all makes sense, and the technology has been well received over the last year. Apple has made other changes to its retail stores, such as a double-row Genius Bar to ramp up technical expertise for customers.

The international expansion of EasyPay began with Australia in August, while Canadian shoppers got the feature earlier this month. Apple has said it is aiming to bring the solution to China, so we can likely expect the country to be next on the list.

Related: The lure of the Store: Why authorities are sweetening deals for new Apple Stores

Read next: 99designs launches its crowdsourced design network in France after localizing in Germany and The UK