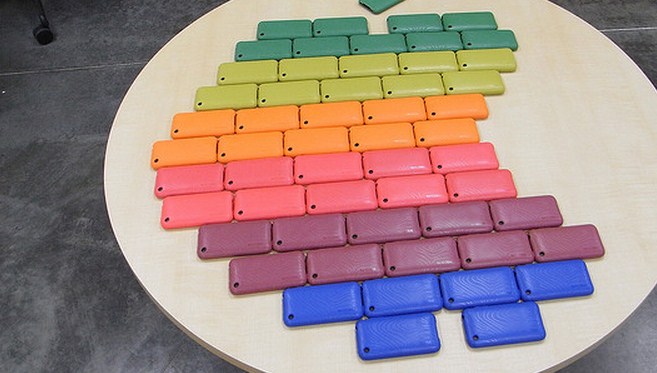 Update #2: Apple’s status page now shows that all services have been restored. Apple posted that FaceTime went down at 13:33 PST and iMessage went down at 13:34 PST. They were both back up, according to Apple, at 16:41 PST, meaning a total downtime of 188 minutes and 189 minutes, respectively.

If you are an iMessage user, TNW has bad news: the service is currently suffering from downtime that appears to be more than a little widespread.

According to a very quick perusal of Twitter, issues with the popular messaging service for iOS 5 and later are quite common at the moment. To quote one tweet that we saw as it whooshed down our screen: “iMessage, why u gotta do me like that?” TNW is unsure of the cause of the downtime.

The service was introduced in the middle of 2011, and has become a cornerstone part of the iOS mobile platform. According to Apple’s status page, all is well. That, however, is not the case.

This is not the first time iMessage has had issues. Just a few weeks past, the service went through a period of downtime as well. That outage was preceded by a period of instability in September.

For fun, if you were curious as to just how popular iMessage is, the following random selection of tweets will sate you:

Don’t worry, iOS users, you can still text like the rest of us.