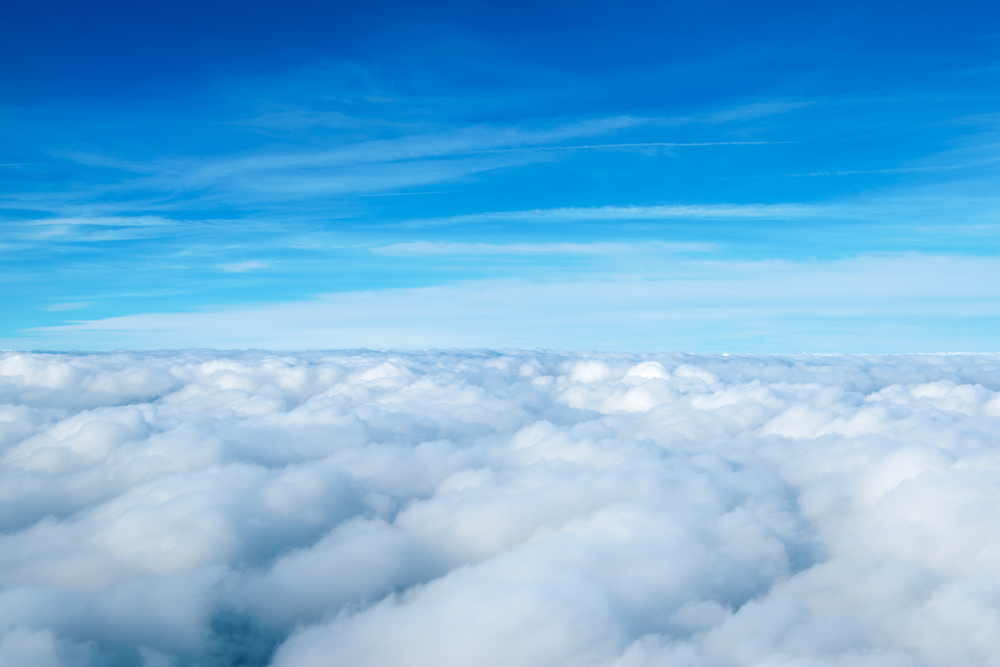 If you’re having issues with iCloud today, you might be part of the 1%. Apple is reporting that a small percentage of users may be experiencing disruption of its iCloud Documents, Photo Stream or Backup & Restore services.

Update: Apple says normal service has been restored and all services are online.

The notice went up on the company’s system status page earlier on Monday. It also noted recent problems with the option to order iCloud storage upgrades. From our tests, sending photos on iMessage also appears to be affected.

Apple says that less than 1% of users are affected, so it’s a relatively minor problem. But, since the company has almost 200 million iCloud customers, it could be affecting as many as 2 million users.

A small number of iCloud users reported having issues on Twitter as far back as early Monday morning, but the outage doesn’t appear to be particularly widespread.

I'm gonna guess iCloud restore is down at the moment… Been banging my head against the wall but can't restore from iCloud no matter what!!!

In October, Apple reported having 190 million iCloud users, up from 150 million in July. It started the year with just 85 million.

Read next: Japan's DeNA is tearing up the US Google Play charts with the No. 1 and No. 2 grossing apps