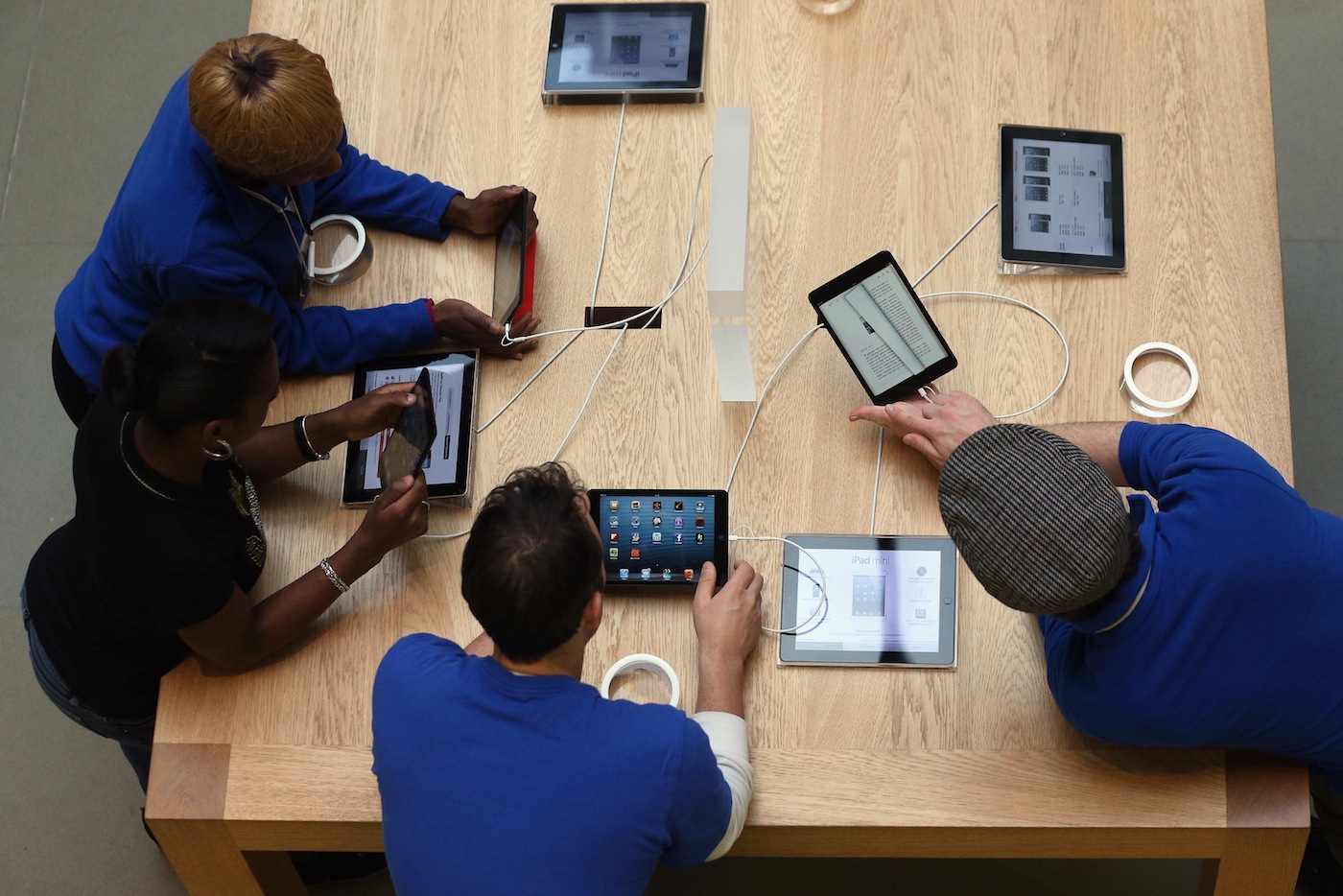 Apple is continuing its advertising campaign for the iPad mini with two new television commercials featuring the device next to the larger iPad.

“Photos” shows an iPad and an iPad mini with complementary photos as the song “Two of a Kind” by Bobby Darin and Johnny Mercer plays in the background.

Apple’s first commercial for the iPad mini, “Piano”, showed an iPad and an iPad mini playing the song “Heart and Soul” as a duet.

The company says it “practically sold out” of the iPad mini in its first weekend of availability, with combined sales of 3 million units for all versions of the tablet. The device appears on track to be a hit, and it may even supplant its older brother as the most popular version.

Read next: Optus-Innov8 Seed Program leads US$730,000 investment in 121cast and Venuemob