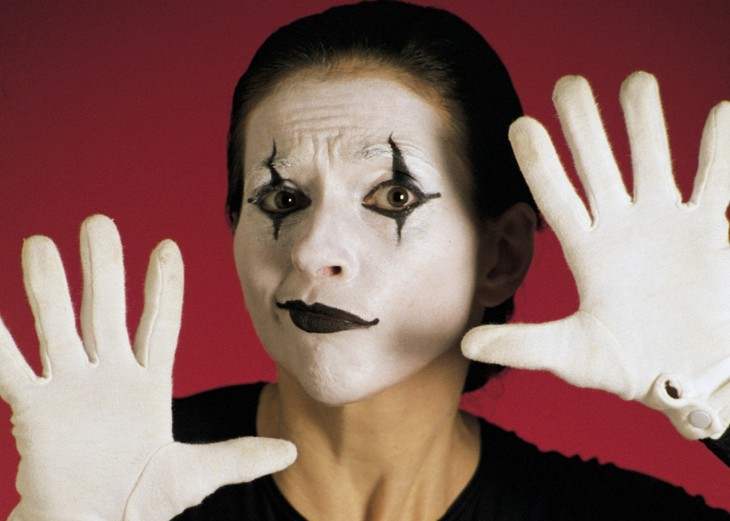 Apple is interested in developing a new standard related to its Bonjour networking protocol, according to Network World (via TUAW).

The company joined in on an Internet Engineering Task Force (IETF) meeting to discuss creating a group to improve its standard, which is based on Multicast DNS.

“The new working group would be called MDNS Extensions or MDNSext,” the report read.

On a support page for the protocol, Apple describes Bonjour as “networking technology… that makes it easy to set up and use devices and services on a network.” Its advantage is that it’s designed to take “zero configuration” to setup. Bonjour was actually originally called Rendezvous, but Apple was forced to change the name in 2005 because of a trademark claim.

Apple networking engineer Stuart Cheshire told Network World that Bonjour “has become very popular” in the last 10 years, but customers are looking to do more with it.

University and enterprise networks in particular are lobbying Apple for improvements to Bonjour. A petition from this summer gathered 761 signatures from academic and research institutions asking for the company for wider support across IP subnets and improved security.

According to TUAW, the group will meet in March 2013 to continue work on the standard. Partners like Xirrus, Check Point and IBM have already voiced support for a new standard protocol.