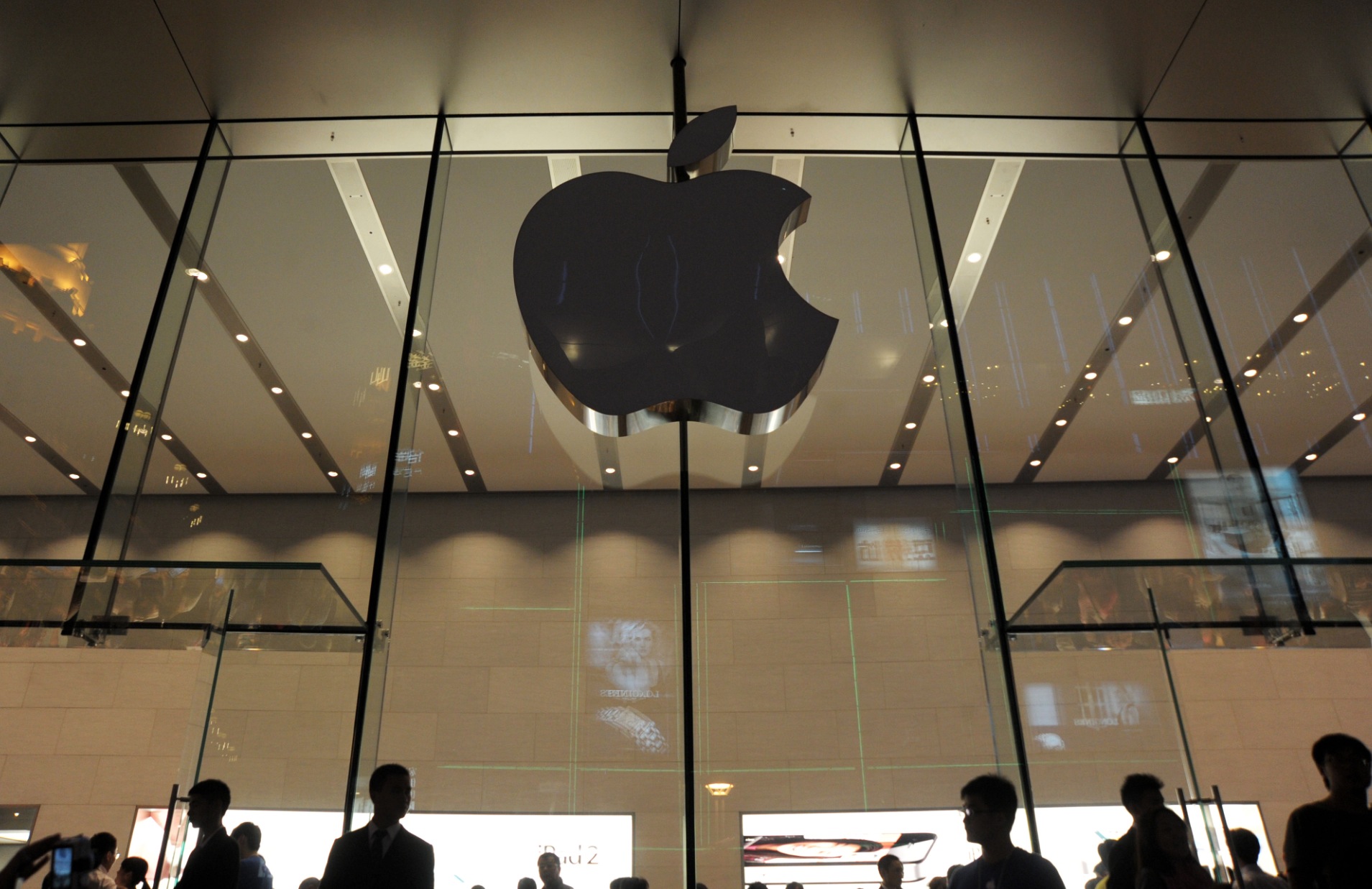 The Apple Store app has been updated with two major new features. You can now ask Siri for item information and pricing, which marks the first shopping integration that the service has seen thus far outside of iTunes purchases in movie listings.

There are also EasyPay options available in more countries with this release.

Update: Apple’s release notes say that you can now also purchase Apple gift cards and have them delivered to Passbook in iOS 6 — something that has been noticeably absent since its launch. After initially shipping without the new gift cards, they are now available as email options.

The Siri integration seems to work fine, though we’ve been hearing it’s pretty much the same on devices with the old app installed. The description makes it sound like it should be more robust:

I would imagine that a custom interface, like the one you see when looking up sports scores or movie times would be more along the lines of what we’d see here, but that isn’t the case.

Honestly, I’m not sure what’s up with this update. I have a feeling that this either got shipped prematurely or some switches have not been flipped in Siri and the store that make these new features possible. Or, if they have been, they may need time to filter through their respective systems.

Reader Jean-Baptiste pointed us to the Canadian release notes which show that the EasyPay feature, which lets you scan and pay for items in store is now available in five more countries, including Canada, France, Italy, Switzerland and Germany. The update also states that there are ‘new payment options’ available in China.

Read next: Building for Windows Phone 8? Don't create a calendar: API access to key functions is a no-go