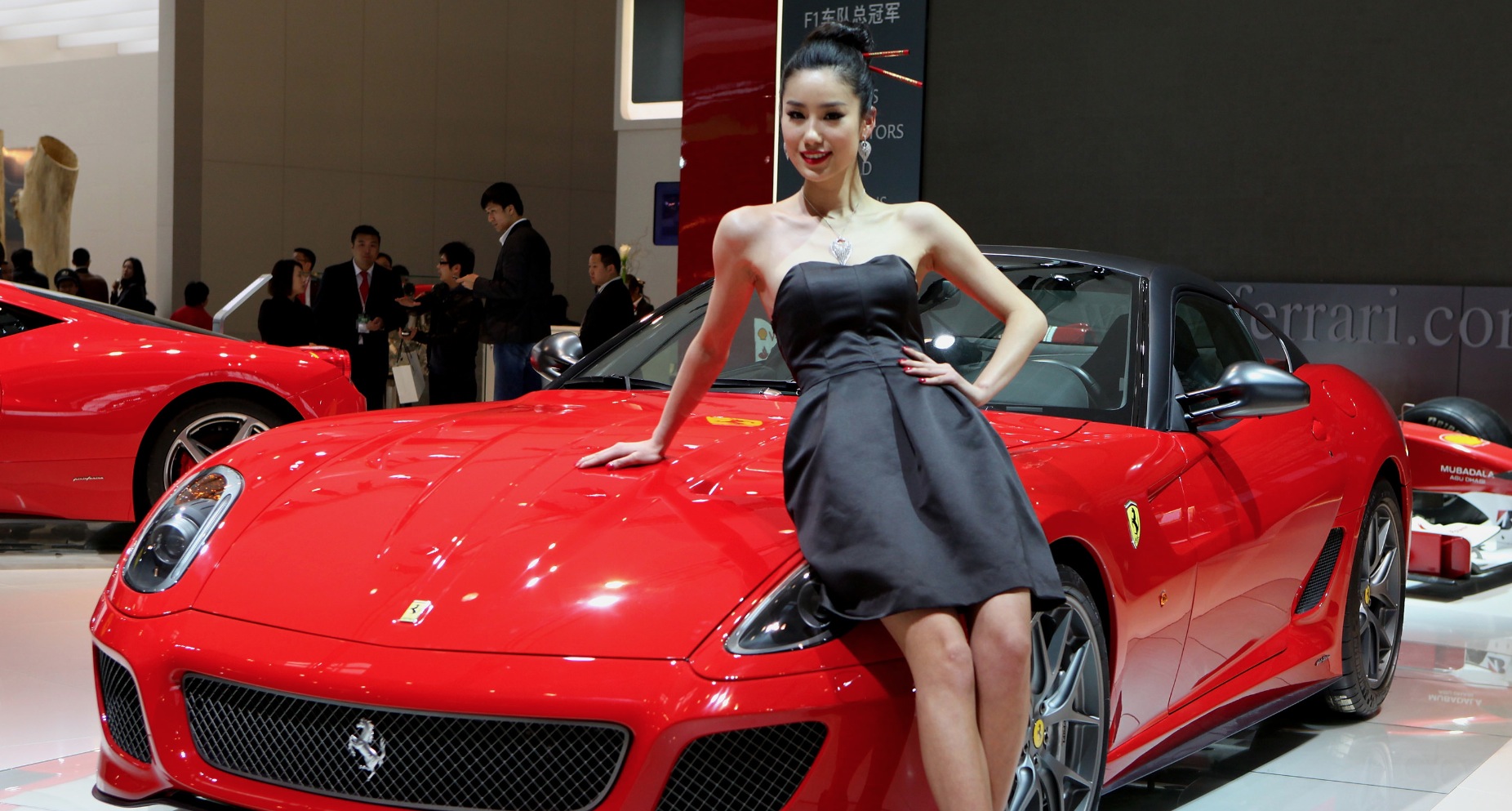 Apple SVP of Internet Software and Services Eddy Cue has just joined the board of Ferrari, reports AppleInsider. Cue says that he’s dreamed of owning a Ferrari since he was 8, and became an owner 5 years ago.

The announcement came in Ferrari’s most recent earnings release, where it posted a healthy 1.74B euros in revenue, with profits of 152.4M euro, on the backs of 5,267 road-ready cars delivered in 2012.

Cue is in charge of the iTunes Store, as well as iCloud and was recently handed the reins of Siri and Maps as well. “I am pleased and proud to become a member of the board, says Cue, “I have personally dreamed of owning a Ferrari since I was 8 years old and have been lucky to be an owner for the past 5 years. I continue to be awed by the world-class design and engineering that only Ferrari can do.”

Ferrari’s Luca di Montezemolo says that Cue, as “one of the main driving forces behind Apple’s range of revolutionary products, has now joined our board. His huge experience in the dynamic, innovative world of the Internet will be of great assistance to us.”