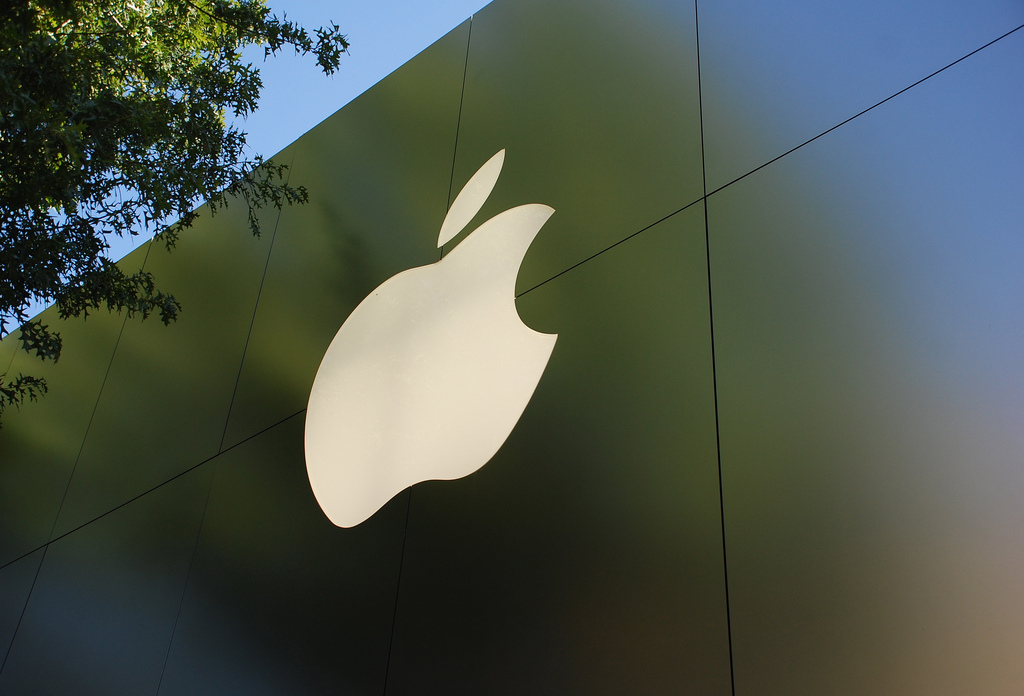 Apple will be forced to represent itself at a Dispute Tribunal in New Zealand next month after a local marketing specialist took advantage of a misprice on the Apple.com website and ordered products worth as much as $1600 for just $35, only to have it cancelled after some of it had been dispatched.

TVNZ reports that Adam Crouchley, a man residing in the Waikato region on New Zealand’s northern island, came across heavily discounted products on Apple’s website (which is served by the company’s Australian arm) on October 10.

Recognising that some cases were reduced from $89 to 83 cents (and other various deals/steals), he asked an online Apple representative if the prices were genuine, and the man — named Lou — allegedly confirmed they were.

Armed with that knowledge, Crouchley racked-up an order costing $35, which was actually worth around $1600, captialising on Apple’s errant pricing.

“I was pretty happy with myself then,” he told TVNZ.

After placing the order, Crouchley received shipping notifications for some goods, email confirmations and his credit card was charged. A couple of days passed and Apple recognised its mistake, cancelling part of the order, but apparently agreed to honor the products that had already shipped.

The lawsuit appears to have come about after Apple managed to intercept the courier package and refunded his money, despite its call center committing to part of the order.

TVNZ explains how the case lies now and offers a few choice quotes:

After seeking legal advice he filed a claim with the Disputes Tribunal, and received a date for his hearing at Te Awamutu District Court on Monday last week.

“I’d imagine they’d probably want to settle before we get to that date.”

“They may want to prove a point and show up but it can’t go too wrong against me.”

He said he used a lot of Apple gear in his business and just wanted to get what he paid for at the prices advertised.

Read next: Twitter changes the way it takes down copyright-infringing tweets, now 'withholds' instead of deleting