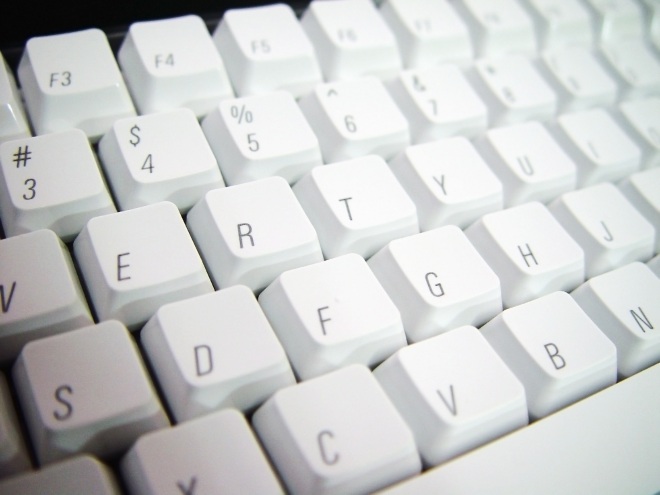 Apple today posted its second Samsung apology to its UK website, complying with requests by the UK Court of Appeal to say its original apology was inaccurate and link to a new statement. As users on Hacker News and Reddit point out, however, Apple modified its website recently to ensure the message is never displayed without visitors having to scroll down to the bottom first.

The Javascript in question is very short but it gets the job done:

This code essentially ensures that the iPad mini advertisement takes up the whole page. In other words, no matter your resolution, you won’t see the statement without scrolling down the page. It’s no wonder that it took Apple so long to post the second apology; the company was likely looking for loopholes.

This checks out on my laptop, and I also made sure it also happens on my desktop, which has a 1600×1200 resolution monitor. My editor Martin Bryant confirms the same occurs on his Retina Mac, even when switched to maximum resolution.

One of my other editors, Brad McCarty, argues that this is probably not that big of a deal. Unless the judge specifically ordered that the message be in view without scrolling, Apple is following the letter of the law, not the spirit of the law.

Finally, my colleague Alex Wilhelm thinks that this is all a bit shameful. Why hide the apology and not own up to it? He feels it’s “just one step too far” and “a bit petulant.”

I simply find this behaviour to be very typical of Apple. The company has already enraged the judge once with its first cheeky apology to Samsung. It’s difficult to say what the judge will make of this most recent change, but if he finds out, I can’t see him being pleased.

What this does show, however, is that Apple is very unhappy with the verdict in the UK. The company is doing everything it can to ensure as few people know about the issue as possible. Yet it’s antics like this one that bring the verdict more and more into the spotlight.

For reference, here’s the message that appears on the Apple’s UK site, if you make a point to scroll down:

Update on November 8: After backlash on Reddit and Hacker News, Apple stops hiding Samsung apology on its UK site

Read next: The future of recruiting in the technology industry