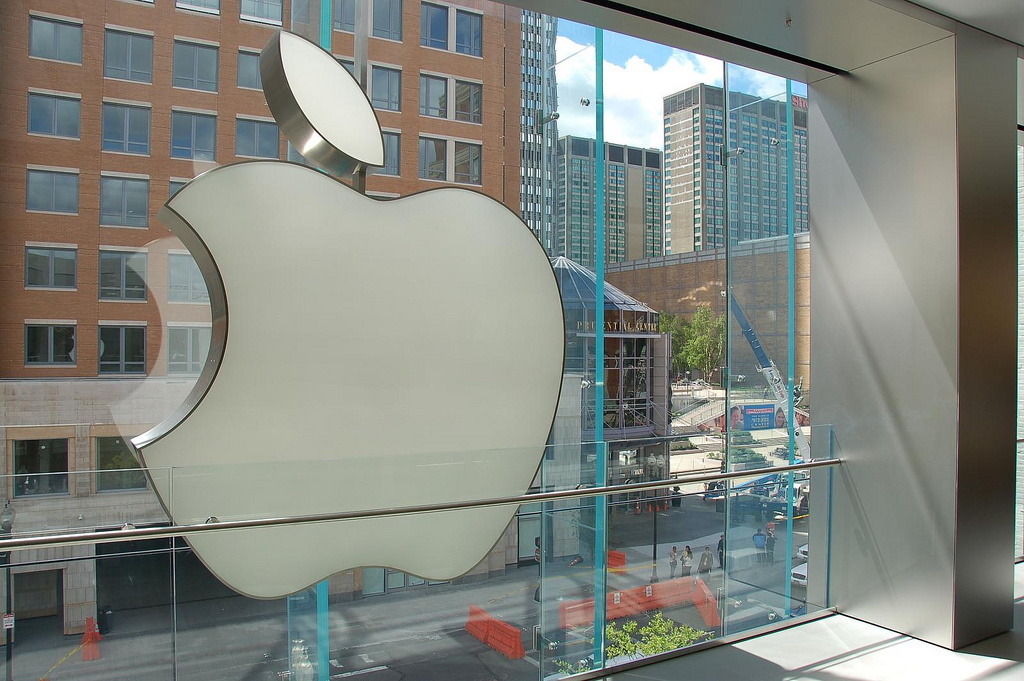 A day after it ran adverts in the UK press stating that Samsung did not copy its products, Apple has complied with requests by the UK Court of Appeal to run a statement on the front page of its UK website, stating that its original apology was inaccurate and linking to a new statement.

The statement can be found at the very bottom of the page and reads:

The resulting link takes visitors to a Web version of the advertisement it placed in The Guardian yesterday. It highlights that UK courts ruled Samsung’s Galaxy Tab 10.1, Tab 8.9 and Tab 7.7 did not infringe on Apple designs, linking to the High Court and  Court of Appeal’s rulings.

Apple had originally placed a link to a statement that included parts of the text displayed today. However, Apple took the opportunity to add other pieces of information, namely references from UK court hearings that said Samsung products were “not as cool.”

The UK Court of Appeal and its three judges – Lord Justice Longmore, Lord Justice Kitchin and Sir Robin Jacob — told Apple that it had 48 hours to change its statement, requesting that the apology be printed in Arial 11-pt font.

Apple has now taken out adverts in the UK press and changed its website – that should be the end of it, but you never know when these two companies are involved.

Read next: Spanish retailer suspends plan to sell the Nexus 4 as LG hikes its retail price by hundreds of euros