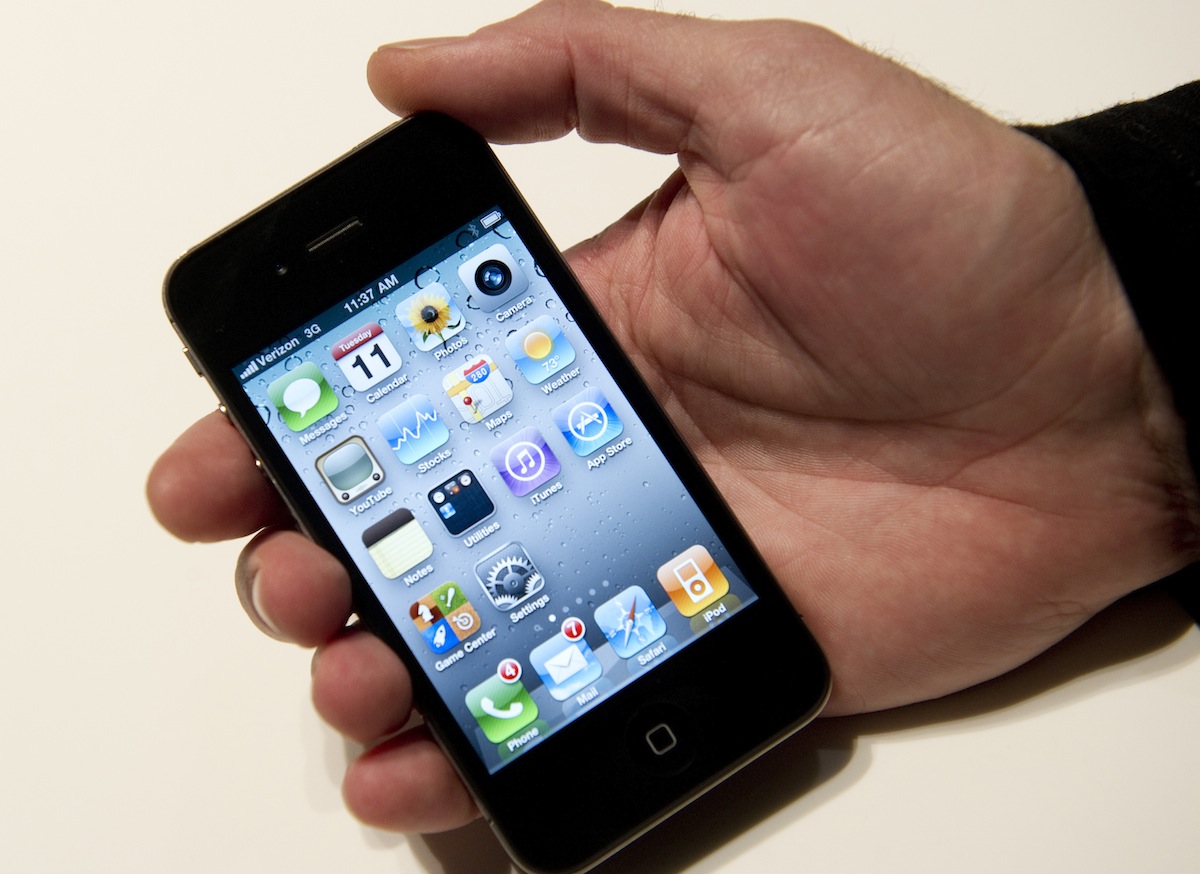 Apple’s iOS platform may have millions of users, but not everyone is entirely comfortable with how it operates and the features it offers. As the smartphone wars rage on, both Google and Microsoft have iterated their own mobile operating systems to differentiate themselves from their rivals.

Microsoft might be on the receiving end of a lawsuit over the use of Live Tiles in its Windows 8 and Windows Phone 8 OSes, there’s no denying that the UI itself brings some originality to the platforms. Live Tiles don’t only allow users to view app data at a glance, they can also be adapted to appear in different shapes and sizes according to a user’s preference.

What would Apple’s iOS look like if you took Microsoft’s Live Tile approach and mixed it a bit with Android’s widgets? We’re pretty sure it would look a little like this:

The concept video is the work of Max Rudberg, a visual and user interface designer that lends his designs to iOS cookbook app Filibaba, and who also co-founded and designed the social gifting service Wrapp.

Inspired by the more living home screens of Windows Phone and Android, this concept video shows how the iOS home screen could become more.

In this concept, an app icon can be resized from 1×1 to 2×2 or 4×2. The increased size can house widget like functionality and provide easy access to core features of that particular app. For example, you could expand the Settings icon into a widget with a brightness slider, and quick toggles for WiFi, Bluetooth, Personal Hotspot and Do Not Disturb.

Rudberg believes the UI would “nicely complement the existing feature set of iOS and make the home screen more engaging.”