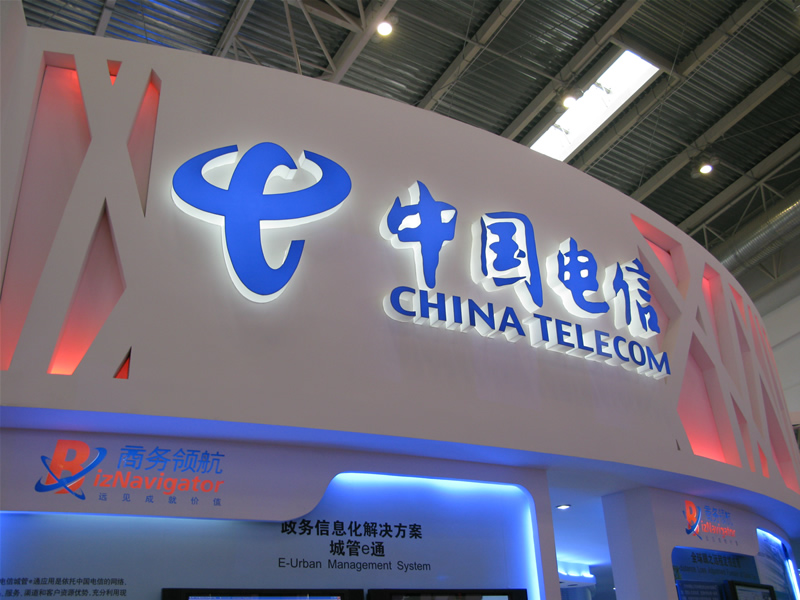 Insiders at China Telecom, China’s third-largest wireless operator, have indicated that the introduction of the iPhone 5 is a “foregone conclusion” now that it has reportedly finalized negotiations with Apple for the device, Southern Metropolis Daily reports.

The paper’s sources also suggested that China Telecom could get the iPhone 5 at the same time as, or possibly even earlier than, China Unicom, which was Apple’s first operator partner in the country. Both carriers are believed to be undergoing simultaneous testing of the device.

Last week, Apple confirmed during a quarterly earnings conference call that the iPhone 5 will come out in China by the end of the December quarter. The iPhone 5 has already received two of the required certifications to go on sale in the country, but it is still awaiting a network access license.

Prior to Apple’s official confirmation, China Unicom officials had said that it would sell the handset within three months of its September launch. At the time, China Telecom indicated they expected to get the newest iPhone shortly thereafter.

Subsidies for the iPhone has taken a short-term toll on China Telecom’s profits. The carrier, which also operates a fixed line business in China, reported this week that its third-quarter profit was down to $601 million, compared to $649 million last year. That’s despite the fact that its sales climbed 16 percent to hit $11.5 billion.

Those drop in profits was made up for by a related increase in subscribers. China Telecom has picked up 26 million subscribers this year, bringing its total to 152 million wireless subscribers as of the end of the September quarter, with almost 60 million of them on 3G.

Recent rumors have suggested that China Unicom could move to reduce its subsidies for the iPhone 5. Currently, the iPhone 4S is available for free on both China Unicom and China Telecom if customers choose a more expensive data plan. Meanwhile, government opposition to an iPhone subsidy is believed to be one of the main obstacles preventing China Mobile, the world’s largest carrier with nearly 700 million subscribers, from selling the iPhone.

iPhone sales in China are becoming a significant portion of Apple’s overall revenue. In the 2012 fiscal year, total Greater China sales represented a record 15 percent of the company’s revenue.

Read next: Amazon China head to leave next month, after seven years at the company