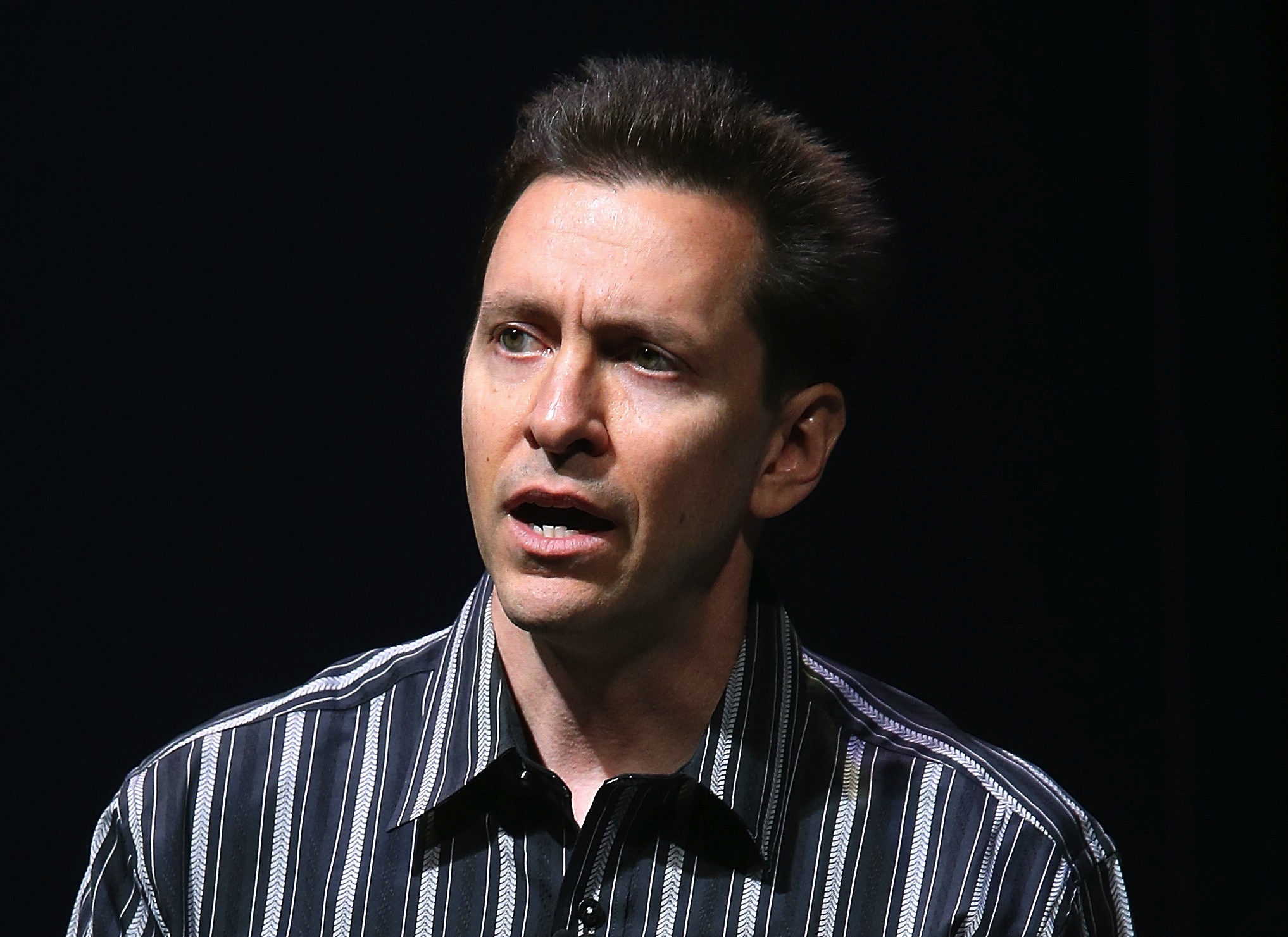 Apple announced a significant executive shakeup earlier on Monday with the news that long-time head of iOS software Scott Forstall would be leaving the company. The Wall Street Journal has followed up the news with a sourced report claiming that Forstall was pushed out of the company after refusing to put his name on a letter apologizing for the recent iOS Maps debacle.

The Journal’s sources said Forstall argued that Apple didn’t need to apologize, but Cook and other top leaders reportedly disagreed. In the end, it was CEO Tim Cook that signed the letter, which went out just days after Apple released iOS 6.

“At Apple, we strive to make world-class products that deliver the best experience possible to our customers. With the launch of our new Maps last week, we fell short on this commitment. We are extremely sorry for the frustration this has caused our customers and we are doing everything we can to make Maps better,” the letter read.

Fortune and The New York Times are also reporting that Forstall’s decision to opt out of signing the letter contributed to his alleged dismissal. Late Apple co-founder Steve Jobs and Forstall had worked together at NeXT and shared a close relationship, but, following Jobs’ death, rumors emerged that Forstall wasn’t getting along with the other members of the company’s core team.

Forstall isn’t alone in being shown the door, as Apple’s head of retail, John Browett, will also be leaving the company after just six months on the job.

As the two executives leave, the remaining leaders will take on more responsibility. Jonathan Ive will now steer Human Interface for Apple, in addition to his work with hardware design. Eddy Cue will oversee Siri and Maps, Craig Federighi is now in charge of iOS and OS X and Bob Mansfield is to lead a Technologies group that will include Apple’s semiconductor teams.

Read next: Bitcoin merchants working to attract adoption with their own Black Friday