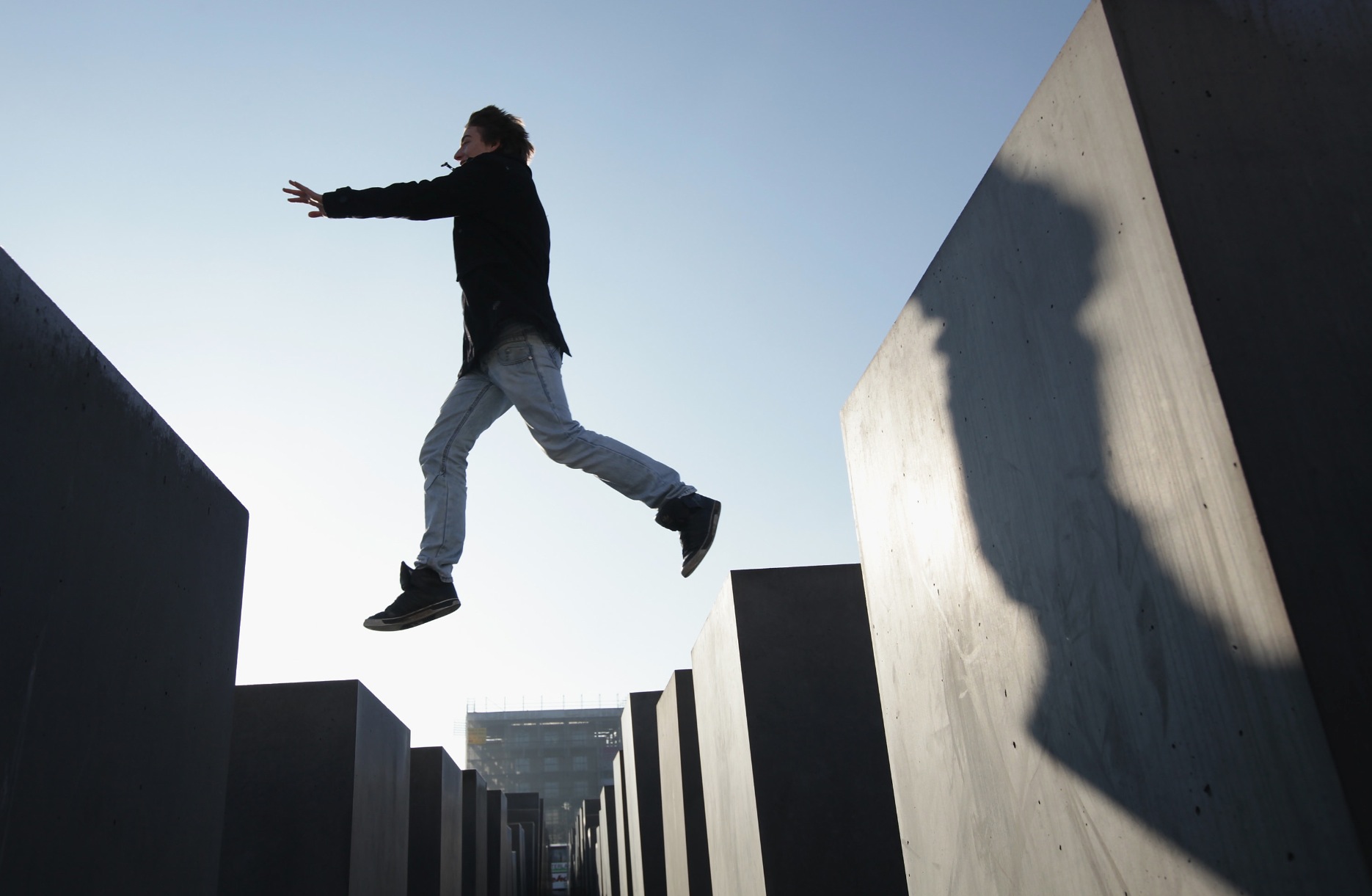 Today, the motion controller company Leap Motion is announcing that it has brought on Michael Zagorsek as its VP of Product Marketing. Zagorsek comes from Apple, where he served as a Director of Marketing Communications working on interactive marketing for every product launch since the iPhone in 2007. His responsibilities will include marketing, developer relations and the buildout of Leap’s upcoming app store.

I spoke with Zagorsek about Leap’s path ahead, along with Leap President and COO Andy Miller, who joined the company back in July of this year. Miller is formerly an Apple VP as well, by way of Highland Capital, where he was an investor in Leap and liked the company so much he joined up.

“It’s all about developers,” Miller says, explaining the choice of Zagorsek. Miller says that Leap has hired a ‘high class of math talent’, booked tens of millions in revenue and has a very senior executive team. In so many words, he says, they’re ‘hiring up’. This is because they need the power once they’ve launched, which they plan to do in early 2013. 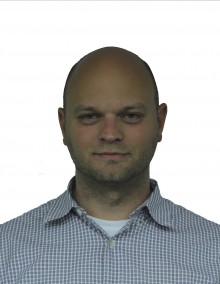 The first developer units of the Leap Motion controller are already in the hands of select partners and many are rolling out to developers as of yesterday. Those developers, say Miller, are an integral part of Leap’s plans, as users will need apps that make them actively want the $70 module that plugs into any computer, enabling the 3D gesture space. And that’s where Zagorsek comes in, as he’ll be handling marketing duties as well as acting as a developer evangelist.

I asked Zagorsek why he wanted to leave Apple after five of its hottest years and he said that he saw opportunity in what Leap represents. “I’be always been passionate about joining people and technology together,” he says. “The Leap is a breakthrough product that will remove barriers between people and their ability to interact and create in 3-D digital environments,” he continued in a statement issued today, “It also introduces a unique platform for Leap Motion to foster a strong and vibrant developer community empowered to create life-changing applications across entertainment, art, science, health, education, and so much more”

The Leap App Store will offer a focused way for users to browse and download content for their devices. Zagorsek says that it will be an ideal environment in which to showcase the work of the over 40,000 coders in over 140 countries that have submitted ideas to Leap and have signed up to join the Leap Software Developer Program.

The Leap itself will begin shipping out to consumers next year, but test units are making their way to developers over the next few weeks. Zagorsek says that around 4-5,000 devices should be in developer hands by Thanksgiving, and that they’ll be ready to produce by the time the launch rolls around.

Read next: Square updates its jobs section to help meet its goal of hiring 1,000 new people by 2013