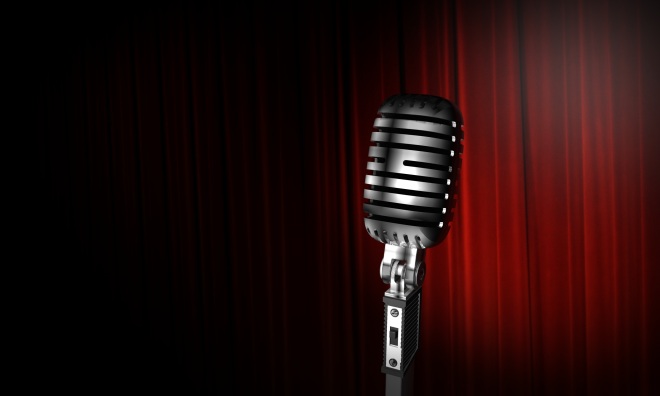 After a very long delay, Google today updated its native Search app for iOS with an improved voice search engine. You can download the new version now from the official Apple App Store.

The app is a huge update: iPhone 5 users can now not only use their voice to control Google Search, but they can also listen for answers that Google returns with when it finds the results to a query. Google puts it succinctly: “simply say what you want and get results without typing” and “get answers spoken directly back to you with web results tailored to your questions.”

While the Google Search app is meant for all iOS devices, the changelog says this update is mainly about adding support for the iPhone 5. Yet in an email from a Google spokesperson, the company told us that the new app works on “all iPhones and iPads (iOS version 4.2 and up) — including the new iPhone 5 and iPad Mini.”

Apple users can now enjoy “faster and significantly improved” voice recognition with text streamed on the fly. In other words, the improved natural language voice engine from Android 4.1 (Jelly Bean) has finally been ported over to iOS.

What does that mean exactly? Well, Google Search can now understand natural language: you don’t have to use word commands anymore, and can instead try using full sentences and statements.

If you’re getting a huge feeling of déjà vu, that’s because this video was released back in August:

Two months later, and iOS users finally have finally received Google Search for iOS version 2.5. Google said it submitted the Voice Search app to Apple about a week before it posted the above video and announced the update. After that, neither Apple nor Google would go on record to explain why the app still wasn’t made available. All that we know for sure is that there was a delay, but the details are all just rumors.

Apple has rejected Siri-like apps in the past, leading many to believe that this is what happened again two months ago. Whatever the issue, the two technology giants have managed to figure it out.

Update at 1:35PM EST: Google has now posted a blog post announcing the updated app over at its Official Blog. The company explains that the reason you can get answers to such an increasingly wide variety of questions is all thanks to the company’s Knowledge Graph, which “maps over 500 million people, places, and things in the real world.”

Read next: TNW gets down with Nike+ Kinect Training ahead of launch; the gym reimagined for your home