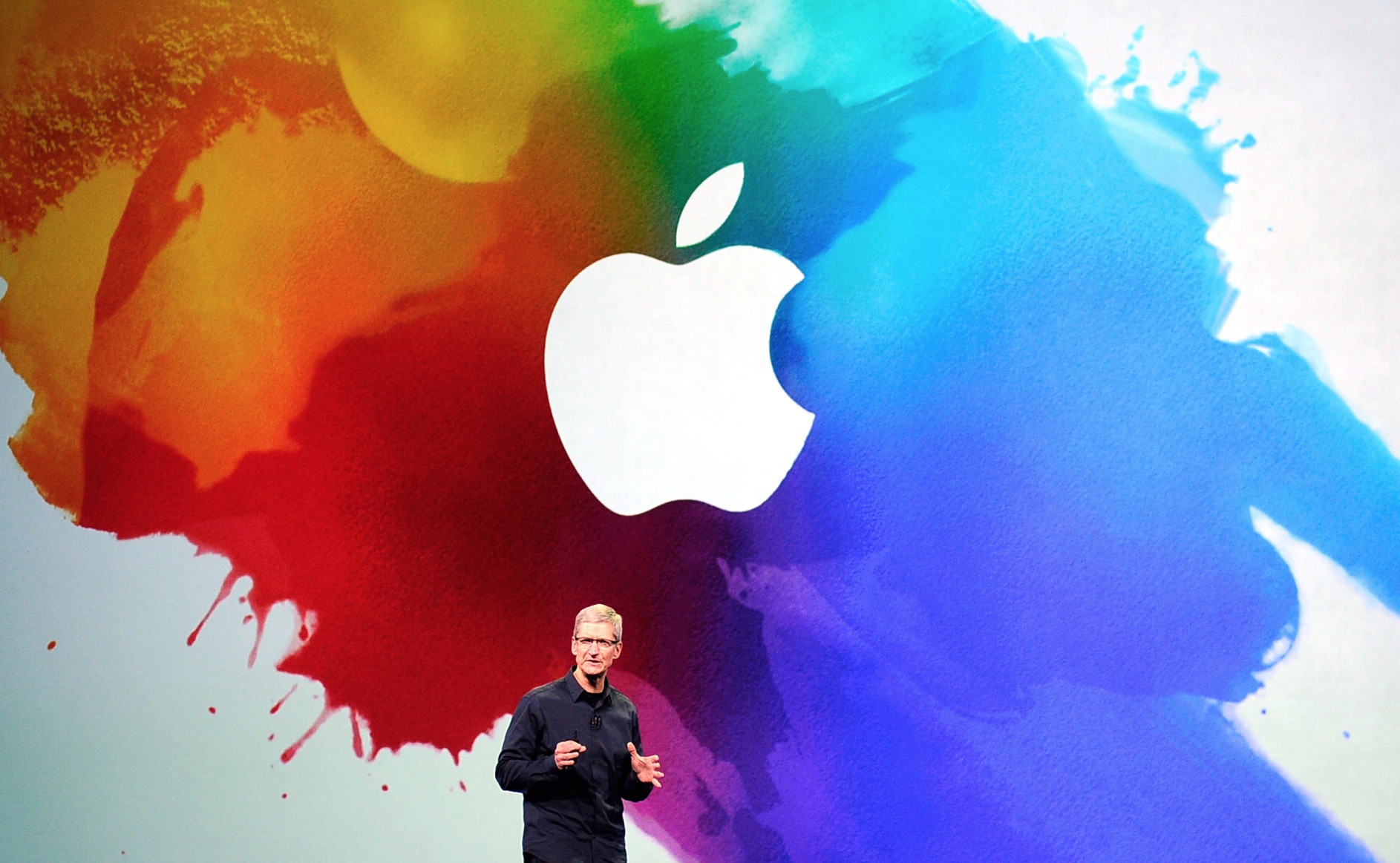 In the wake of the announcements about Apple’s senior staff shifts, a letter sent out by Tim Cook to Apple employees highlights some interesting tidbits. In the letter published by 9to5Mac, he says that the newly appointed head of the Technologies group, Bob Mansfield, will stay on for two years and very, very briefly thanks Scott Forstall for his work at Apple.

But the statements that he makes about Apple Retail are particularly interesting, given the firing of John Browett and the awkward hand that he has had with its retail arm in the six months he was in as SVP. Here’s the full statement from the letter about retail:

Additionally, John Browett is leaving Apple. Our search for a new head of Retail is already underway. In the meantime, the Retail team will report directly to me. Retail has an incredibly strong network of leaders at the store and regional level, and they will continue the excellent work they’ve done over the past decade to revolutionize retailing with unique, innovative services and a focus on the customer that is second to none. This phenomenal team of talented and dedicated people works their hearts out making our customers happy. They have our respect, our admiration and our undying support.

So Cook will be taking the reigns of Retail personally until a replacement can be found. This is a huge statement about the priority that Cook places on Apple’s retail establishment and one that Apple Retail workers everywhere will likely be very happy to hear. The additional statements about the worth that the employees have to Apple resonates especially deeply given the staffing cuts, hiring slowdowns and more that occurred back in August.

It is highly likely that those decisions were made by Browett in an attempt to improve the Retail division’s bottom line. Unfortunately, they also worked counter-purpose to everything Apple stood for in retail. And the changes were reversed just a few days later, when Apple admitted that the changes were a ‘mistake‘.

At the time, Apple said that ”Making these changes was a mistake and the changes are being reversed, adding, “our employees are our most important asset and the ones who provide the world-class service our customers deserve.”

Now, Cook is echoing those statements just as it is giving Browett the boot, and taking the reigns of Retail personally until a replacement can be found. That seems like a very good sign for Apple retail employees everywhere, and those of us that like Apple stores as they are.